The Ethereum Merge date is finally approaching. What happens next?

Our thoughts: Ethereum’s merge will be the end of a paradigm for altcoin miners. There may not be enough revenue across the smaller coins to compensate for what miners were collectively earning on Ethereum. Since there won’t be a “good” alternative, a large portion of altcoin miners could eventually fade away since they cannot be repurposed to Bitcoin’s algorithm.

Our thoughts: While there are no guarantees that the merge will result in unexpected losses of funds on other exchanges, it is important (and easy) to protect your Bitcoin through self-custody, or with Bitcoin financial institutions that don’t participate in Ethereum, like River.

Our thoughts: Samsung’s interest in becoming part of the Bitcoin ecosystem will be an interesting development as time progresses. Depending on how heavily they choose to embrace Bitcoin, it could put pressure on Apple to follow a similar trajectory. Something to keep a watchful eye on. 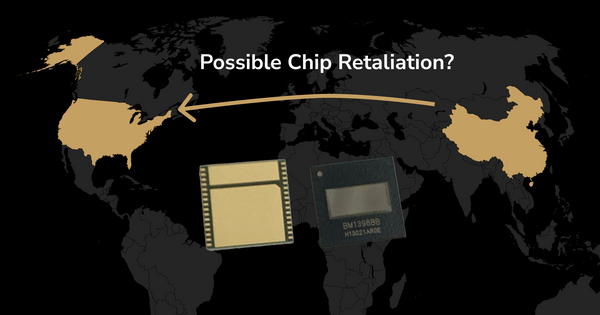 With recent tensions between the United States and China over chip production, would a Chinese mining chip ban impact Bitcoin mining?

The United States is slightly benefiting from a strong dollar at the expense of overseas economies while energy and gas prices appear to cool off for the first time in 2022. Meanwhile, inflation persists and regulators across the EU push to regulate cryptocurrencies and fight money laundering.