2020 was a great year for Bitcoin. The currency had a return of approximately 307%, reaching new all-time highs. The price appreciation was primarily driven by institutional interest among financial service providers and asset managers. Governmental actors are beginning to put forth significant regulation regarding digital assets. Monetary policy around the also world bolstered the use case for Bitcoin amid fears of fiat currency depreciation. Bitcoin’s block subsidy was halved in May.

2020 was a great year for Bitcoin, marked by significant price appreciation and growing acceptance and usage among institutional investors. The US government continues to push forward with regulation of the currency, in a process that has been primarily positive for bitcoin markets. Consistent institutional demand and the newly halved block subsidy have Bitcoin poised to perform well in 2021. 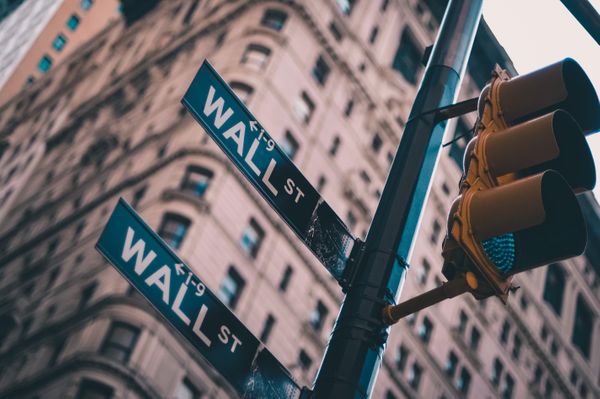 The presidential transition continues to create uncertainty for the economy and investors. Bitcoin experienced significant price appreciation to new all-time highs, followed by a notable correction. 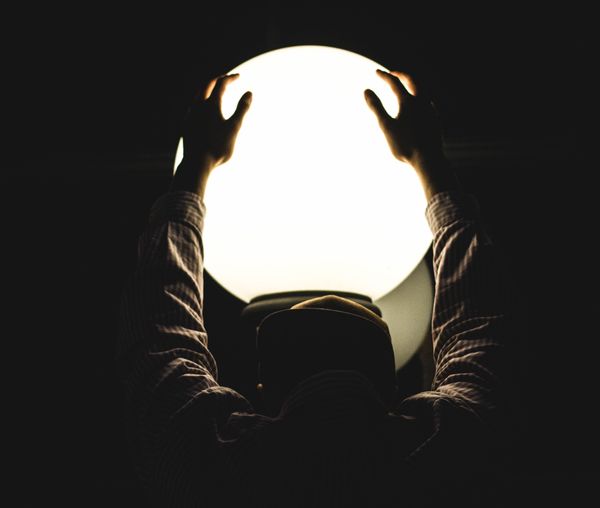 River Financial CEO Alexander Leishman discusses the biggest moments of 2020 for Bitcoin, as well as what the new year holds for River Financial and Bitcoin.