Joe Biden has officially taken office as the 46th president of the United States. This marks the first time since 2009 that Democrats have held the executive branch and both chambers of congress. Newly nominated SEC chair, Gary Gensler, is a long-time digital currency advocate and is expected to facilitate adoption of cryptocurrencies. The nominee for US Treasury Secretary, Janet Yellen, has taken a more cautious approach towards Bitcoin, issuing verbal statements indicating she may support greater regulation. However, Yellen also issued a written statement which indicated optimism around the use cases of blockchain. BlackRock has continued wading into Bitcoin exposure, with a recent filing allowing certain funds to invest in Bitcoin futures. As well, MicroStrategy has made yet another Bitcoin purchase.

What Does The Biden Transition Mean For The Economy?

The new administration is likely to exacerbate the loose fiscal and monetary policy the United States has seen in recent quarters. Key officials have already started forming opinions on cryptocurrencies, and digital asset regulation is likely to experience significant developments during this presidential term. Institutional investors continue to add Bitcoin to their balance sheets, and Blackrock has initiated the process for the firm to gain greater exposure to Bitcoin. 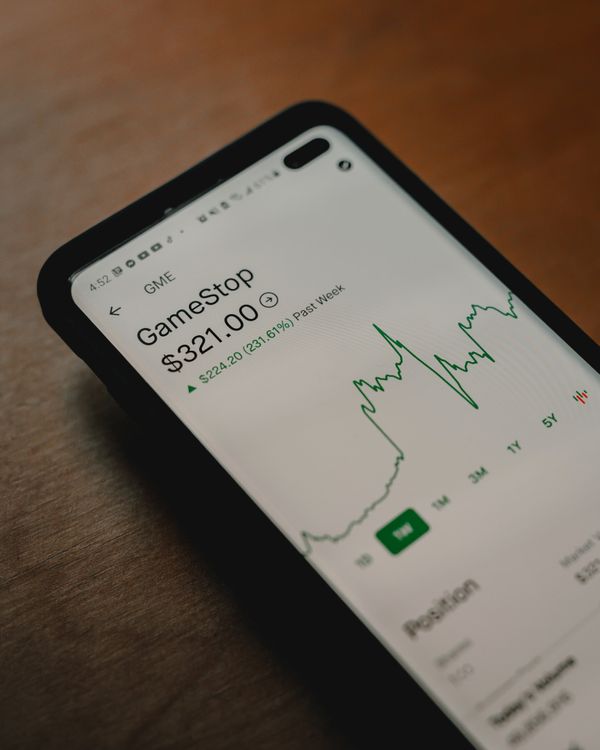 GameStop’s trading activity has sparked a battle between individual investors and Wall Street incumbents. Notable company leaders, including Elon Musk, continue to warm up to potential use cases and investments in Bitcoin. 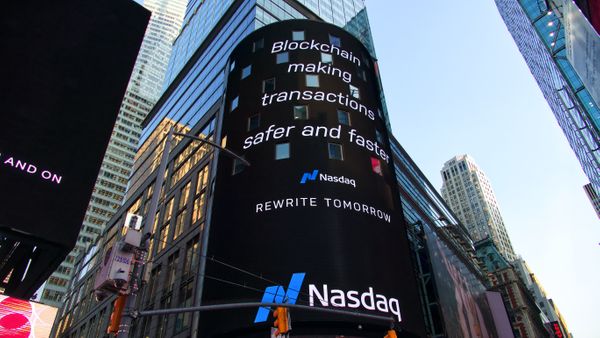 Bitcoin experienced an orphan block yesterday, which BitMEX Research and other media organizations misinterpreted as a double spend. However, Bitcoin’s protocol handled the orphan block as expected, and double spends remain impossible on the Bitcoin network.