After purchasing bitcoin in February, Elon Musk announced Tesla would begin accepting the currency as payment for cars. Fidelity and Goldman Sachs become the latest financial institutions to file with the SEC for a Bitcoin ETF. Five Bitcoin ETF’s are currently waiting approval by the SEC. Expansionary monetary policy continues as President Biden reveals plans for a $3 trillion infrastructure and domestic needs stimulus package.

Tesla to Accept Bitcoin As Payment

Tesla continues its path toward Bitcoin adoption by accepting the currency as a payment method for cars and other products. The announcement was made from Elon Musk’s twitter account on Wednesday. Currently, this option is only available to US customers, but Tesla plans to expand this offering to other countries “later this year”. A subsequent tweet stated that Tesla “Bitcoin paid to Tesla will be retained as Bitcoin, not converted to fiat currency.” Bitcoin is the only cryptocurrency Tesla will be accepting.

Fidelity has announced intentions to launch a Bitcoin ETF, which will track the performance of Bitcoin as measured by the movements of Fidelity Bitcoin Index. Fidelity filed the S-1 under the name “Wire Origin Bitcoin Trust” and the funds will be custodied by Fidelity Digital Assets. Goldman Sachs has also filed a note with the SEC in regards to their ARK Innovation ETF, stating “The ETF may have exposure to cryptocurrency, such as bitcoin, indirectly through an investment in a grantor trust.” VanEck also filed for a Bitcoin ETF with the SEC. The SEC has 45 days to approve, deny, or prolong VanEck’s Bitcoin ETF proposal.  There are currently five Bitcoin ETF’s filed with the SEC pending approval, a sign that a growing number of traditional investors are interested in gaining exposure to bitcoin. GreyScale Bitcoin Trust recently hit a new discount low. Despite the discount, CEO Michael Sonnenshein remains committed to their existing fee structure.

The New York Times reported last Monday that President Joe Biden is putting together a $3 trillion stimulus package for “infrastructure and domestic needs”. This stimulus package  is right on the heals of the $1.9 trillion package that was just passed in early March. The new stimulus package is the third this year, as critical sentiment of expansionary monetary policy grows. Lawrence Summers, former Vice President of Development Economics and Chief Economist of the World Bank, has been critical of the macroeconomic environment, stating “these are the least responsible fiscal macroeconomic policy we've had for the last 40 years.” Fed Chairman Jerome Powell made comments about Bitcoin at a conference organized by the Bank of International Settlements. He stated that bitcoin is “ more of an asset for speculation, so they’re not particularly in use as a means of payment. It's more of a speculative asset. It's essentially a substitute for gold rather than for the dollar.” Ark Invest founder Cathie Wood recently commented on bitcoin regulation, cautioning investors to avoid transacting with bitcoin because the tax structure is not ideal for using Bitcoin as a payment method.

Tesla continues to push bitcoin adoption, now offering the currency as a payment method for cars and other products. Major financial institutions continue to explore Bitcoin ETF offerings as a way to allow their clients to gain exposure to bitcoin. Positive sentiment towards bitcoin has grown among financial institutions and regulators. Loose macroeconomic policy is expected to continue through 2021 as the President plans for a $3 trillion stimulus package. 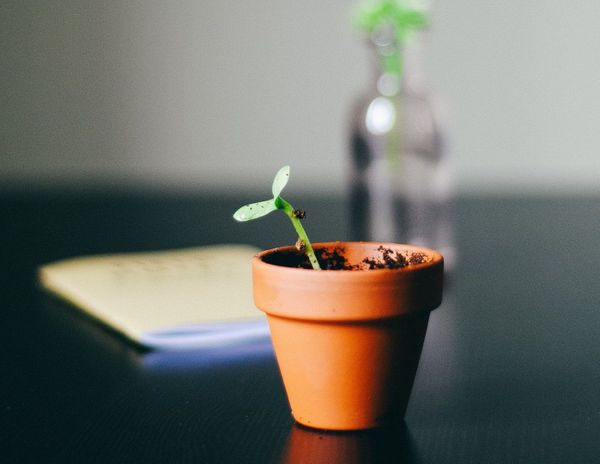 The U.S. government pushes a plan to inject several trillion dollars into the economy, despite clear signs of economic recovery. Several major banks have officially begun integrating Bitcoin into their investment plans and product offerings. 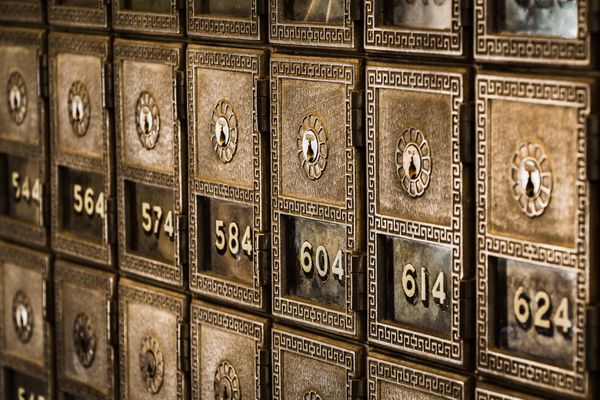 Morgan Stanley announced plans to offer certain clients access to Bitcoin through Bitcoin funds. Deutsche Bank has signaled strong interest in Bitcoin as an investment and a global currency. Yields rise and consumer spending increases dramatically in many sectors.