Joe Biden approved a $480 billion increase to the debt ceiling, despite the significant impact of elevated inflation on the economy. The Democratic Party continues to push additional spending measures, potentially offsetting the effects of the Fed's anticipated tightening monetary policy. Bitcoin’s price has rallied above $60,000 and is approaching new all-time highs. Positive sentiment appears to be primarily driven by favorable developments in U.S. legislation.

Inflation metrics remain alarmingly high across a broad range of metrics. Seasonally adjusted CPI rose by 0.4% in September. The September CPI increase puts the index up 5.4% in the last year, well above government targets of 2%. Inflation concerns may cause an increase in social security benefits to offset higher costs of living, even though social security is already facing solvency concerns. The House passed a bill to increase the debt ceiling by $480 billion. This legislation was approved by Joe Biden, bringing the total borrowing limit to $28.9 trillion. This limit increase is expected to last until early December. The IMF has lowered its forecast for U.S. GDP growth to 6% in 2021 due to lower than expected consumer spending and tightening monetary policy from the Fed.

Bitcoin prices continue to rally, reaching the highest value since April. At the time of writing, Bitcoin was trading around $62,000 and is approaching the previous all-time high of $64,000. Positive news related to Bitcoin ETFs in the United States is likely a significant driver in the upward price movement. The ProShares ETF, which will track Bitcoin futures prices, will begin trading on October 19th. Additionally, the SEC has indicated that it is unlikely to block the Bitcoin futures ETF proposals from Invesco and Valkyrie. Collectively, these financial instruments will make Bitcoin exposure more accessible for many large institutional investors barred from holding Bitcoin directly.

Payment processor Stripe is looking to add cryptocurrency payments options for its 3.1 million clients. The company is currently looking for four senior engineers to “support and inform Stripe’s crypto strategy.” Venture firm Paradigm is looking to raise $1.5 billion for its cryptocurrency-focused fund. Paradigm is led by Coinbase Co-founder Fred Ehrsam. Andreessen Horowitz will meet with regulators this week to discuss the future of cryptocurrency regulation in the United States. The firm aims to guide regulatory suggestions that can satisfy needs for consumer protection without stifling innovation. The United States is now home to nearly 43% of all bitcoin mining hashrate. This proportion has risen rapidly in recent months following China’s mining ban, making mining highly profitable to other regions.

Inflation concerns remain top of mind for U.S. investors. The Democratic Party continues to push significant spending measures, even as the Fed warns of extreme adverse impacts of the spending. As irresponsible monetary policy persists, Bitcoin’s role as an inflationary hedge is gaining appeal among institutional investors. These investors will new ways to access Bitcoin exposure following the SEC’s approval of an ETF that will loosely track Bitcoin prices, with more ETF approvals expected shortly. 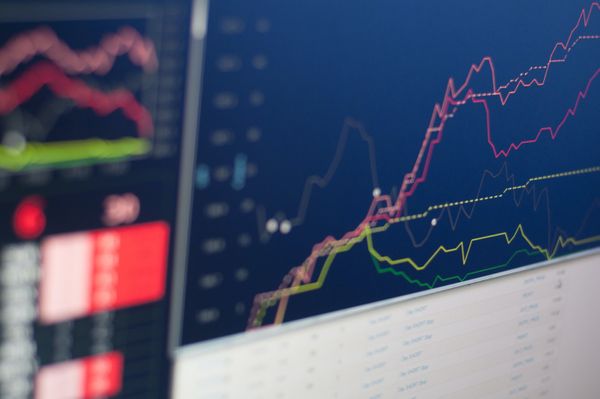 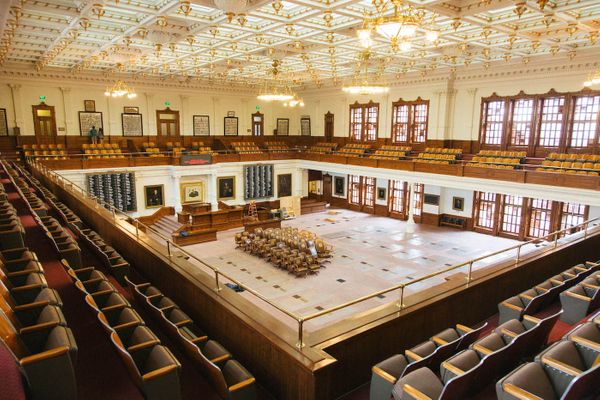 The Senate approved an increase to the debt limit, which is expected to pass in the House. The SEC and FDIC are both making efforts to support cryptocurrency markets in the United States.