Bitcoin prices surged this past week, following a couple weeks of relative stability. The rally broke $24,000, far exceeding records of approximately $20,000 set in December of 2017. At the time of writing, Bitcoin was trading around $22,800 and is up 218% since the start of 2020. The Bitcoin rally is more than a response to a risk-off investment environment, as Bitcoin continues to outperform gold by a large margin. We are continuing to see institutional investors seeking exposure to Bitcoin, with direct allocations to the currency, as well as investments in companies operating in the Bitcoin space. Additionally, U.S. senators are close to reaching an agreement on a $900 billion coronavirus-relief package, forcing many investors to seek out inflationary hedges.

The recent and rapid increase in the price of Bitcoin is substantiated by the institutional demand that is driving the price move. Large institutional buyers continue to endorse the currency in a steady march towards wide scale adoption. The legitimacy of these endorsements is self fulling, resulting in greater trust of Bitcoin among many other parties. As the global fight against COVID-19 rages on, fiat currencies around the world are expected to depreciate significantly. This outcome highlights a key use case of Bitcoin as a store of value, and is likely to drive significant demand. 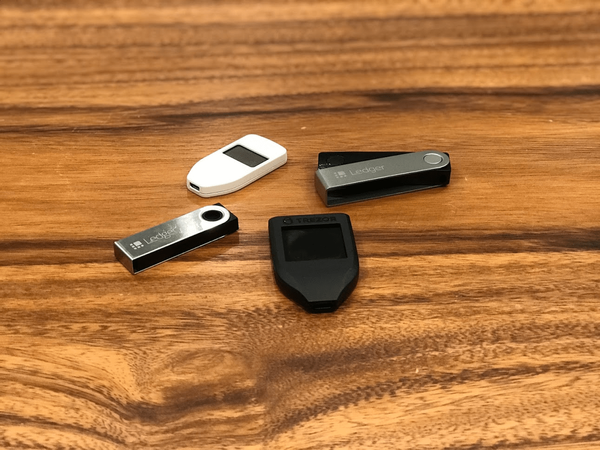