Joe Biden reiterated his plans for a large and comprehensive increase to capital gains tax policies to Congress. Tesla sold 10% of its Bitcoin for a significant profit, but intends to maintain custody of the remainder. Major financial institutions, including Visa, Mastercard, and U.S. Bank, are adding Bitcoin support to their product offerings.

Joe Biden gave his first address to a Joint Session of Congress on April 28th. Biden reiterated his intentions of increasing capital gains taxes for high income individuals. His plan includes taxing capital gains at the same rate as labor income for anyone earning over $1 million, and applying capital gains taxes during the inheritance process. The most recent Fed meeting kept the target for the federal funds rate at 0% to 0.25%, despite economic improvement. Jerome Powell admitted that markets “are a bit frothy”, citing high valuations. Powell claimed that this trend had a “tremendous amount to do with vaccination, and reopening of the economy,” with monetary policy being less relevant. The SEC has delayed its ruling on VanEck’s Bitcoin ETF proposal to June 17th. The proposed ETF is positioned to be the first Bitcoin ETF in U.S. markets, prompting regulators to take more time to consider the proposal.

Tesla sold 10% of its Bitcoin holdings for a profit of over $100 million. Elon Musk stated that the move was intended to “prove liquidity of Bitcoin as an alternative to holding cash on balance sheet” and that he had not sold any of his personal Bitcoin. Tesla still holds the remainder of their initial investment, which is now worth $2.5 billion. The company will continue to accept Bitcoin as payment for products and hold Bitcoin on their balance sheet. Japanese gaming company Nexon bought $100 million worth of Bitcoin, representing 2% of the company’s cash reserve. Nexon CEO Owen Mahoney stated the purchase was made because “bitcoin offers long-term stability and liquidity while maintaining the value of our cash for future investments.” NFL tight end Sean Culkin will be converting his entire $920,000 salary into Bitcoin.

Mastercard has launched a credit card that allows users to receive cryptocurrency rewards. The card offers up to 3% back in Bitcoin through a partnership with Gemini. Visa CEO Al Kelly stated that the firm was highly interested in getting more involved in the cryptocurrency space and is "extremely well-positioned" to do so. Visa’s strategy will likely involve Bitcoin, stablecoins, and central bank digital currencies. U.S. Bank plans to offer cryptocurrency custody services, provided it can handle regulatory and operational hurdles. Coinbase announced it will now allow users to purchase cryptocurrencies using PayPal.  Bitcoin miners can now signal support for the Taproot upgrade, which will activate in November if Bitcoin nodes approve.

The U.S. government continues indicating that the country will face loose monetary policy for the foreseeable future. Regulators may be warming up to Bitcoin exposure on public markets, but the progress is slow and uncertain. Tesla’s Bitcoin sale surprised Bitcoin markets, but the company still appears very committed to the currency long-term. Financial institutions are increasing access and support to Bitcoin in a very major way. 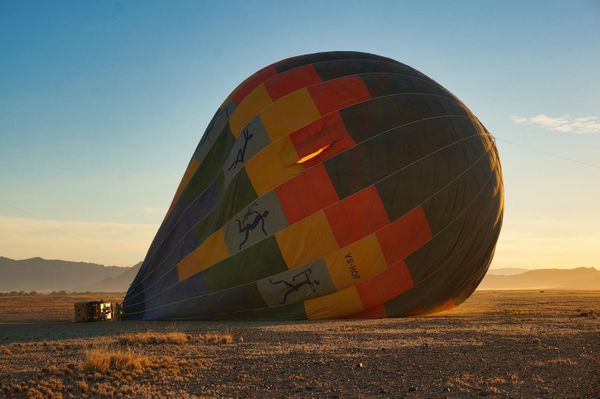 Signs of high levels of inflation are becoming more apparent for economies across the globe. The Bitcoin space experienced notable steps towards adoption, which included the creation of a cryptocurrency trading desk by Goldman Sachs.