U.S. Treasury yields finished the week leading up to Memorial Day slightly lower as fears surrounding the Fed's aggressive rate-hiking tactics continue to grow. Recently, several members of the Fed expressed interest in rate hikes as high as 75 basis points; the last rate hike was 50 basis points. Increasing rate hikes have not stopped the Congressional Budget Office (CBO) from having a relatively optimistic economic forecast. According to a report last Wednesday, they estimated that GDP would grow 3.1% in 2022. The report published by the nonpartisan organization suggests that the Fed will be able to raise rates without pushing the U.S. economy into a recession as inflation cools off. CBO also forecasts that inflation will return to its expected levels of roughly 2% in 2024.

Internationally, European Central Bank's (ECB) chief economist Philip Lane stated that a 25 basis point hike would be the standard going into the summer. They expect interest rate hikes to take place in July and September. These statements came shortly after ECB president Christine Lagarde's remarks last week indicating a specific plan to end Europe's eight-year experiment with negative interest rates. The ECB's deposit rate has been minus 0.5 percent since 2014, when the region first faced a sovereign debt crisis.

Crude oil prices began the week after Memorial Day slightly higher as European Union leaders reached a deal to ban close to 90% of Russian oil imports by the end of the year. The news sent U.S. oil companies higher, and the August contract for oil rose by about 1.65%.

After two months of restrictions, Shanghai's coronavirus lockdown is expected to end on Wednesday, after affecting the lives of 22.5 million people who live there, according to Reuters. Although gyms and movie theaters will remain closed, stores will be permitted to operate at 75% capacity and public transportation will resume.

Is Bitcoin an attractive investment? JP Morgan thinks so

Last week, Paraguay's Chamber of Deputies voted in favor of a bill to draft laws that aim to attract international miners to Paraguay, which has one of the lowest electricity rates globally at around 5 cents per kilowatt-hour. The bill is headed to the Senate for further approval. If the bill passes through the Senate and subsequently the executive branch, individual and corporate miners will have to request authorization for industrial electricity consumption and then apply for a license.

A new study suggests that green-focused bitcoin mining, which includes using bitcoin mining to combust leaking methane sources, can eliminate 5.32% of all global methane emissions by 2045. The report tackles a longstanding issue around slowing climate change, noting that reducing methane emissions is the "strongest lever" to battle climate change. 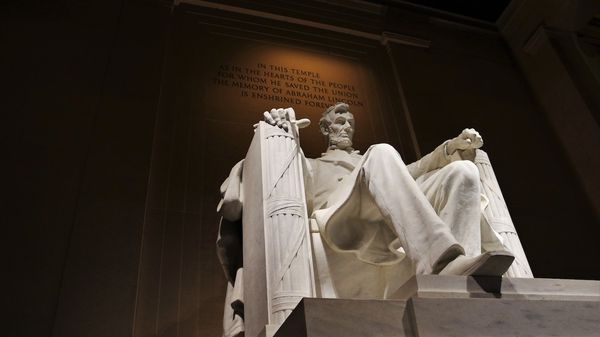 As the Federal Reserve continues its aggressive monetary policy, bitcoin is in the regulatory spotlight from multiple recent bills to address several aspects of the cryptocurrency industry. 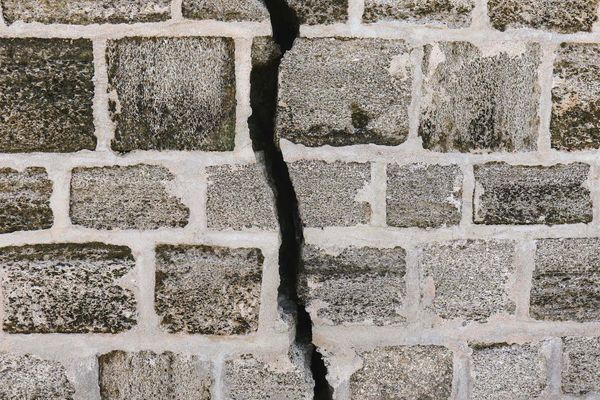 The US economy's poor performance in all markets continues. Meanwhile, Bitcoin mining remains a focus of US and international investors.