Bitcoin markets faced a tough week of trading, reaching prices unseen since early 2021. An updated stance on the currency from Elon Musk and Tesla was a large driver of negative investor sentiment. The U.S. government indicated that it intends to be much more involved in the Bitcoin space moving forward. Large investors and financial institutions appear to remain committed to Bitcoin despite the recent pullback.

Bitcoin’s prices retraced to just above $30,000 this week, before recovering closer to $37,000. Nearly $8 billion worth of long positions were liquidated on May 18th, contributing to downward price pressure for the currency. Communications from Elon Musk, including a tweet indicating that Bitcoin is too centralized, added to negative sentiment. Despite his recent pessimism, Musk clarified that “Tesla has not sold any Bitcoin”. Bitcoin is still up about 23% since the start of 2021 and 311% in the past year. Cathie Wood reiterated her price target of $500,000 per Bitcoin, stating that the market is currently in a “capitulation phase”. Carlyle Group’s David Rubenstein addressed the recent volatility and price declines by saying that “cryptocurrency is not going away”. Rubenstein elaborated that “people in the market want something other than just the traditional currencies that we’ve had.”

The OCC announced that it would be reviewing pro-Bitcoin policies which were established under Brian Brooks. The Biden administration is seeking to increase tax reporting on cryptocurrency gains by forcing companies to report transfers worth more than $10,000. Gary Gensler addressed increased government involvement with cryptocurrency by indicating that investor protection in the Bitcoin space was a priority for the SEC. Jerome Powell indicated that the Fed is actively exploring the idea of issuing a digital currency. A bill which would allow Nebraksan banks to offer cryptocurrency services is gaining traction. If passed, the legislation would make Nebraska the second U.S. state to formalize policy regarding cryptocurrency banks. China, where Bitcoin was initially banned in 2013 and 2017, restated its current intervention in the Bitcoin space, as well as imposing new restrictions on Bitcoin companies. India may be backtracking on its proposed ban of cryptocurrency ownership and trading due to the recent growth in the space. The Dutch legal system overturned a Bitcoin address verification requirement, removing several regulatory licensing requirements for bitcoin transactions and making business operations much easier for Bitcoin companies in the country.

Wells Fargo announced plans to offer cryptocurrency exposure to certain qualified investors. In a new research article, a representative from Goldman Sachs stated that Bitcoin represents the “emergence of a new asset class." BlockFi’s intended promotional giveaway of a stablecoin worth $1 accidentally credited clients with Bitcoin instead. The resulting giveaway was roughly 40,000 larger than intended, with some clients receiving as much as 700 bitcoins. It is unclear how much of the bitcoin BlockFi has recovered. Last week, The University of Pennsylvania received a Bitcoin donation worth roughly $5 million to fund financial innovation at the university.

Bitcoin markets have struggled recently after a long period of sustained price appreciation. However, adoption by major investors and companies appears undeterred by the recent volatility. Investor protections and tax regulations from the U.S. government will be important factors for Bitcoin moving forward. 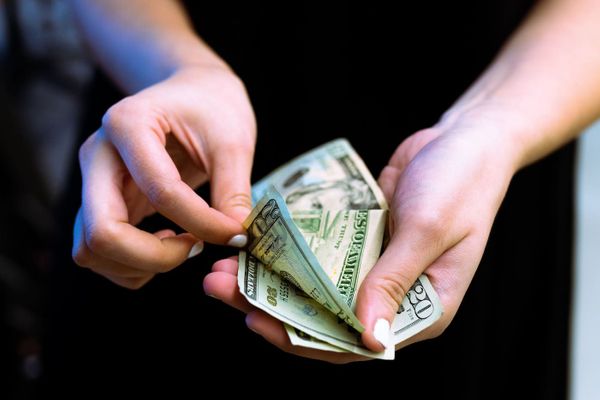 The Biden administration continues pushing significant spending measures, even as the U.S. economy is staging a significant recovery across almost all sectors. Notable individual investors and large companies continue exploring and entering the Bitcoin space despite recent price volatility. 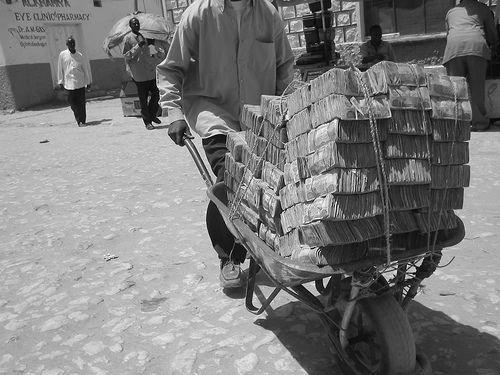 Effects of inflation are being felt in commodity prices and well as other parts of the economy. Tesla has temporarily halted Bitcoin payments due to concerns about the energy usage of the network.