Outgoing Secretary of the Treasury, Steven Mnuchin, is laying the groundwork to wind down government relief programs put in place during the COVID-19 pandemic. Additionally, there has been speculation that Mnuchin will be adding further regulations regarding digital assets. Although these changes may have some short term impacts, the presidential transition will likely mark a reversal of many of these efforts. Long term, we expect the Biden administration to drastically increase government spending as the government continues supporting the fragile economic recovery. 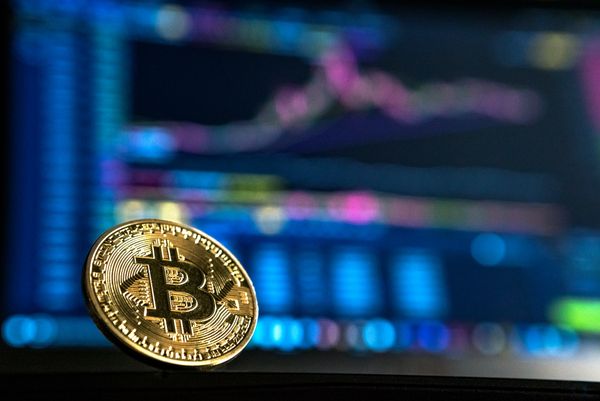 Bitcoin prices continued a steady upward march, setting several records in November. This trend is being driven by increasing institutional support, as well as positive signals from the U.S. government. 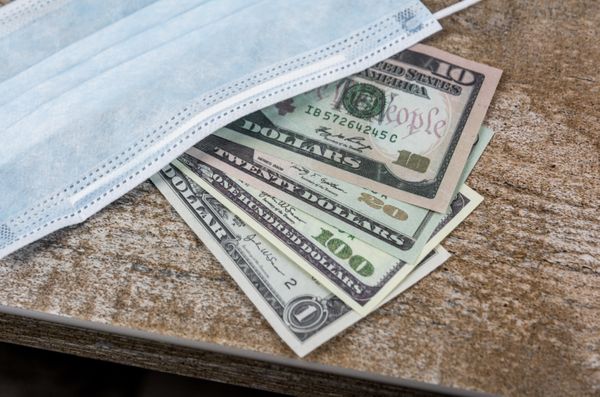 The US is taking on debt at an unprecedented rate with no end in sight. COVID-19 is likely to force at least 1 more year of outsized borrowing as massive relief bills are progressing through the government.