Square had 3 million users transact in bitcoin in 2020, and 1 million first time bitcoin buyers in January of 2021 alone.  The payment processor recently revealed that it made an additional purchase of $170 million worth of bitcoin in Q4 2020, pushing the company’s bitcoin holdings to over 5% of its entire reserve cash balance. Additionally, Cathie Wood and ARK Investment Management have begun to express strong positive sentiments about Bitcoin. Their statements included the idea that bitcoin may partially replace bonds, and that ARK has “been expecting institutions to start moving into Bitcoin and other crypto assets, but primarily bitcoin.” Wood also noted that Bitcoin has a smaller market capitalization than prominent technology companies, despite being “a much bigger idea than Apple or Amazon.”

The Purpose Bitcoin ETF, which began trading in Canada less than two weeks ago, now has over $500 million in assets under management. The ETF’s trading volume set a new record for any ETF in Canada’s history. The growing acceptance of Bitcoin among traditional finance, as well as booming Bitcoin markets, have prompted Coinbase to file for IPO. The company will IPO via direct listing at a valuation of just over $100 billion. This valuation is supported by increases in Bitcoin adoption globally, particularly from institutional investors. Grayscale Bitcoin Trust is now trading at a 4% discount to the trust’s NAV, down from premiums of about 35% a couple months ago. This switch is driven by increasing ways for investors to gain bitcoin exposure, and the desire of many investors to hold actual bitcoin instead of derivatives. Bitcoin prices consolidated this week, erasing some of the massive gains from the past few months.

The $1.9 trillion stimulus package was cleared by the House of Representatives on Saturday and will now pass to the Senate for approval. The outcome of this vote is still uncertain, due to the 50-50 split in the Senate. The Federal Reserve had several hours of downtime on Wednesday, causing issues across the entire U.S. banking sector and reiterating the use cases of a digital dollar. At the same time, the yield curve has steepened significantly. The rising yields are indicative of huge inflation concerns, which are making investors demand higher nominal returns. Equities markets continue to be somewhat volatile, with a large selloff occurring in the tech sector. Gamestop’s stock price remains volatile as retail investing behavior continues to drive prices.

Despite poor returns for Bitcoin this week, the currency is still up roughly 70% in 2021. Institutional adoption progresses with investments from Square, ARK, and the Purpose Bitcoin ETF. Markets have begun signaling an expectation of large amounts of inflation in the coming months. The progress on the $1.9 trillion stimulus package indicates a high likelihood of increased spending from the government. 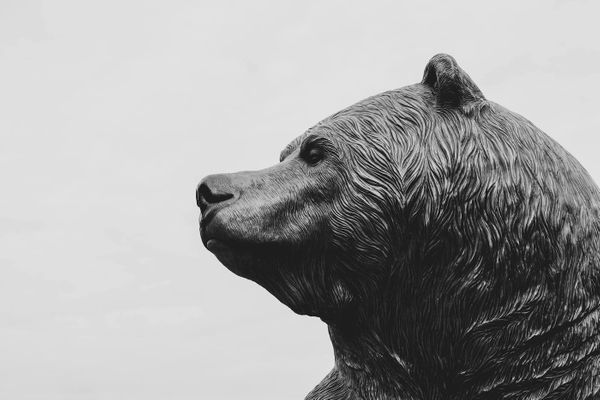 Inflation concerns are exacerbated by the Senate’s approval of a $1.9 trillion stimulus package. Institutional investors look to Bitcoin to diversify portfolios and hedge against inflation. Goldman Sachs is preparing to trade cryptocurrencies and Bitcoin derivatives. 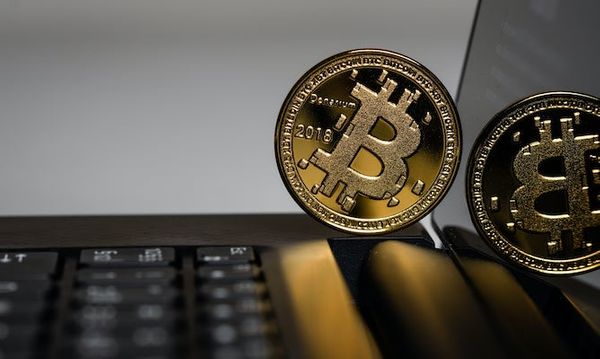 Bitcoin prices continue to surge to new all-time highs, reaching a market capitalization of $1 trillion over the weekend as institutional adoption progresses.