President Biden delivered his State of the Union address earlier this week, in which he addressed the budget deficit, his stalled domestic agenda, the Russian invasion of Ukraine, and record-high inflation. The bitcoin price has surged almost 23% in the last week, as the market sees increased demand for the currency in Russia and Ukraine, while most market indexes have declined. The Biden administration and key European allies have agreed to remove some Russian banks from the SWIFT system.

President Biden Prepares to Deliver His State of the Union Address

President Biden delivered his State of the Union address earlier this week as his approval rating hits a new low of 37%. He condemned Russia's invasion of Ukraine, where resulting sanctions have spiked energy prices. He also addressed his stalled domestic agenda, calling for increased spending on key points of his "Build Back Better" plan and spoke to growing concerns of inflation, which is at a 40-year high. The Russian invasion of Ukraine has caused an overall slowdown in the market, and investors are also bracing for the Federal Reserve's plan to offload treasuries and mortgage-backed securities. The Fed acquired these assets as part of its Covid-19 monetary relief policy but has recently pledged to reduce its portfolio holdings. Investors have warned that the direct sale of the Fed's mortgage-backed assets may be more than the market can handle: "If you were to try and execute something like that today it would be pretty hard on markets," said Rick Rieder, chief investment officer of global fixed income at BlackRock.

Bitcoin has been a focal point of the conversation surrounding the financial strategy of Ukraine and the West towards the invasion of Russia into Ukraine. While countries typically finance military endeavors through taxes or bond sales, Ukraine has raised almost $12 million of Bitcoin and other cryptocurrencies through crowdfunding efforts over the weekend. At the same time, the bitcoin price has surged nearly 23% in the last week, even as market indexes like the S&P 500 have declined. The increase in the bitcoin price may be due to growing demand for the currency in Ukraine and Russia as local currencies become increasingly unstable. Indeed, the volume of bitcoin transactions on some Ukrainian exchanges doubled and tripled over the weekend.

On Saturday, the Biden administration and key allies, including the European Commission, Britain, Canada, France, Germany, and Italy, agreed to restrict Russia's central bank from using large international reserves and remove some Russian banks from the SWIFT system. SWIFT is responsible for global financial messaging and inter-bank communications. The U.S. and other allies have already issued sanctions against Russia. In response to the sanctions, Russia's central bank has raised the interest rate to 20% as the Russian rouble fell almost 29%. Earlier this week, Russia's biggest foreign bond lost more than half of its value in less than 48 hours, leading many investors to be concerned about a potential debt default. However, Russian financial markets are not the only ones impacted by their conflict with Ukraine. U.S. and European stock markets were noticeably volatile and slipped to start the week, while energy prices have climbed between 3% and 11%. 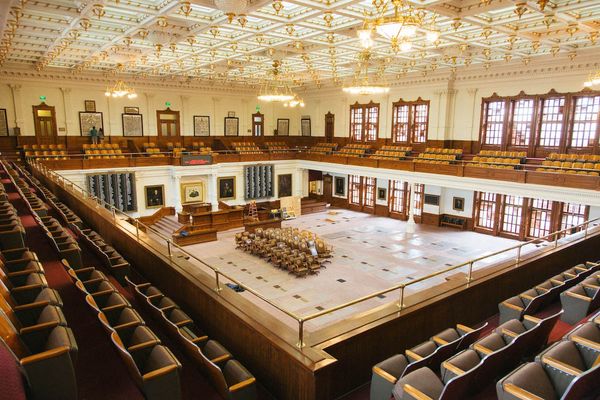 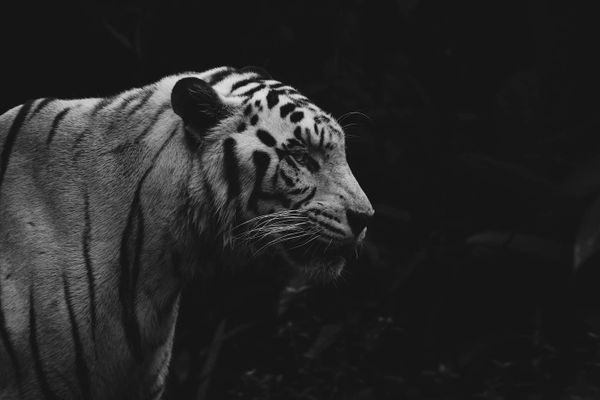 The U.S. economy and the bitcoin market begin the month positively after uncertainty in January.