Fiscal and monetary policy remains the primary tool of many governments in combating COVID-19 and slowing global growth, as the Bank of England considers negative interest rates and the U.S. Congress continues to negotiate a stimulus package. Early Monday morning, Tesla announced in an SEC filing that it had invested $1.5 billion into Bitcoin. The announcement caused the Bitcoin price to rise, hitting a new all-time high around $47,000.00. Last week, MicroStrategy CEO Michael Saylor hosted a Bitcoin event that garnered many CEO’s attention and temporarily spiked the price of Bitcoin. Visa also made an announcement that it would continue to integrate digital assets into its payment and trading platforms.

President Joe Biden announced plans to pass a $1.9 trillion stimulus package in January, but discussions in Congress have stalled over conflicting opinions about who should and should not be eligible for direct payments. The proposed minimum wage increase to $15 has also proved controversial in Congress. Committee voting on applicable aspects of the stimulus package are set to begin Tuesday. Governments around the world have been utilizing fiscal and monetary policy to address the slowed global economic growth due to COVID-19. The Bank of England, which is currently holding a historically low key rate of 0.1%, recently announced that banks should prepare their operations for negative interest rates. The Bank of England would be joining Switzerland, Japan, Eurozone, and Denmark with negative interest rates.

Tesla converted $1.5 billion worth of its balance sheet to Bitcoin, per an announcement released on Monday. Additionally, the company announced plans to accept Bitcoin as a form of payment for company products. Tesla cited motivations including “more flexibility to further diversify and maximize returns on our cash.” This investment comes after several weeks of Elon Musk publicly discussing use cases for Bitcoin. Tesla’s investment has increased speculation that Elon Musk will make a personal investment in Bitcoin and use it as a reserve currency for other companies he controls, such as SpaceX. Bitcoin’s price was up nearly 10% immediately after the announcement, and is trading around fresh all-time highs of approximately $47,000 at the time of writing.

MicroStrategy continues to advocate for Bitcoin, dedicating a large portion of its annual summit to a discussion of the currency. The Bitcoin discussion, which had attendees from nearly 7,000 companies, emphasized the benefits of using Bitcoin as a reserve currency for large companies. MicroStrategy stated that such a strategy is the way to “maximize shareholder value”, using its own stock price appreciation as an example of the potential value to be gained. Visa has also furthered its involvement with Bitcoin, having recently announced plans to allow existing customers to buy and sell Bitcoin. Although the exact details of the plan are still unclear, Visa expects to make this investment experience part of the existing banking services customers have access to. Visa has previously deployed debit and credit cards that allowed for Bitcoin spending and rewards.

Bitcoin prices set new all-time highs this week and have not dropped since. Tesla’s purchase and plans to accept the currency as payment seem to be the largest driver of upward trading activity. MicroStrategy continues to push Bitcoin as a currency for company balance sheets, and believes they have generated traction among several cash-rich corporations. Collectively, MicroStrategy and Tesla’s Bitcoin activity may cause many corporations to follow in the near future. Loose fiscal and monetary policy across the globe continues highlighting some of Bitcoin’s use cases as an inflation-hedge and an uncorrelated asset. 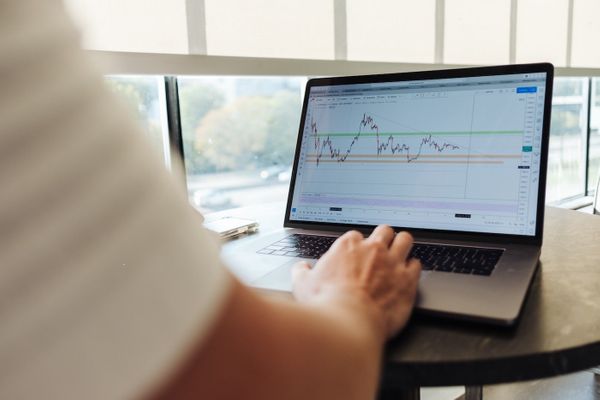 BNY Mellon announced plans to support Bitcoin payments and custody, adding significant credibility to the currency. The move contributes to speculation that many large technology companies and financial institutions will look to gain Bitcoin exposure in the near future. 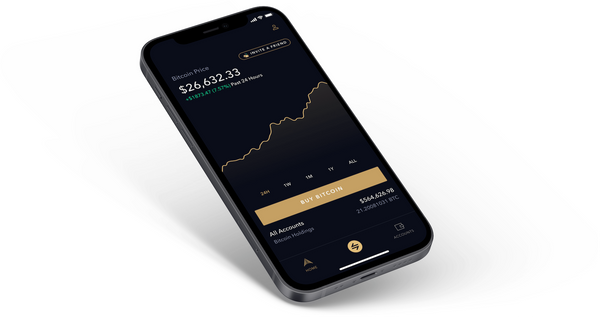 Designed to provide investors with the easiest platform to buy, sell, and track their Bitcoin investments, the River Financial iOS app brings the best of Bitcoin with you wherever you go, enabling you to instantly take advantage of market conditions.