Congress Democrats scramble to raise the debt ceiling without any support from the Republican party. Switzerland created new legislation which will facilitate the procurement and custody of Bitcoin. El Salvador is one of many countries building out Bitcoin mining operations in recent months.

Congress has two weeks to raise or suspend the debt ceiling before the United States exhausts its current spending powers. The Republican party is doing everything possible to avoid increasing the debt ceiling, in an effort to curtail the loose monetary policy that has defined the COVID era. Treasury bill yields roughly doubled in response to concerns about government funding, reaching 0.14%. Progressive Democrats have delayed the infrastructure bill to force a vote on the $3.5 trillion spending package simultaneously. Democrats hope to sway moderates within their party to approve the spending package by combining the votes on both bills. Jerome Powell reiterated his claim that “the current inflation spike is really a consequence of supply constraints meeting very strong demand.” However, demand has been dropping in many sectors due to the Delta variant.

African Bitcoin exchange Yellow Card closed a $15 million series A, which included investments by Square and Coinbase Ventures. The company aims to act as a “crypto service that allows Africans to send remittances, make payments and protect the value of their wealth against the incessant currency devaluation in many African countries." Flourish, a financial services platform, is launching a service that will allow registered investment advisors and their clients to invest in Bitcoin. Flourish’s parent company, MassMutual, has remained optimistic about Bitcoin since disclosing a $100 million allocation to the currency in December. Switzerland authorized a cryptocurrency investment fund and a digital asset custodian service. This development will make it much easier for institutional investors such as banks and mutual funds to gain direct cryptocurrency exposure in the region. The Biden administration is considering regulating stablecoin issuers like banks. The move would increase the regulatory scrutiny facing US dollar stablecoins, which are often used as an onramp to Bitcoin ownership.

Favorable Economic Conditions Prompt Many Regions to Mine Bitcoin

Bitcoin mining remains highly profitable in many regions largely due to China’s ongoing suppression of Bitcoin mining which significantly decreased the network’s total hashrate and difficulty. El Salvador’s Bitcoin mining operation is now functional and producing Bitcoin-denominated income streams for the country. The operation is powered by geothermal energy, mitigating some of the concerns about Bitcoin’s environmental impact. Bitcoin mining has resumed in Iran following concerns about the strains it may introduce on the country’s electrical grid. Institutional Bitcoin miners are looking to nuclear power to enable their mining operations and appease regulatory concerns regarding the carbon footprint of these operations.

Republicans are vehemently opposed to any additional spending measures following the unprecedented spending of the past 18 months. However, Democrats will likely increase the debt ceiling and pass multiple spending resolutions without any Republican support. The Democratic party appears much more concerned with short-term stimulus than potential implications of elevated inflation. 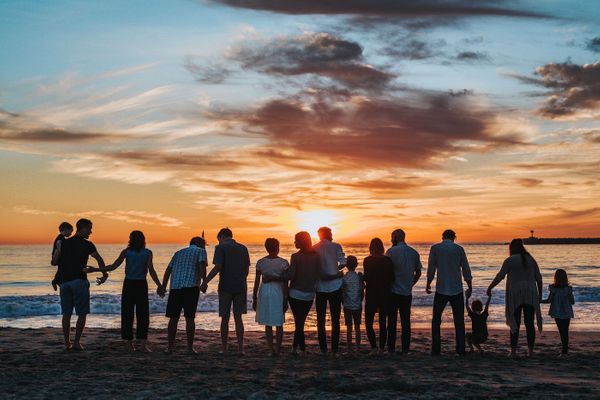 River Inheritance provides investors with the Bitcoin financial tools and client support to confidently establish their Bitcoin estate plan and pass on generational Bitcoin wealth. With River Financial, peace of mind regarding Bitcoin inheritance is possible. 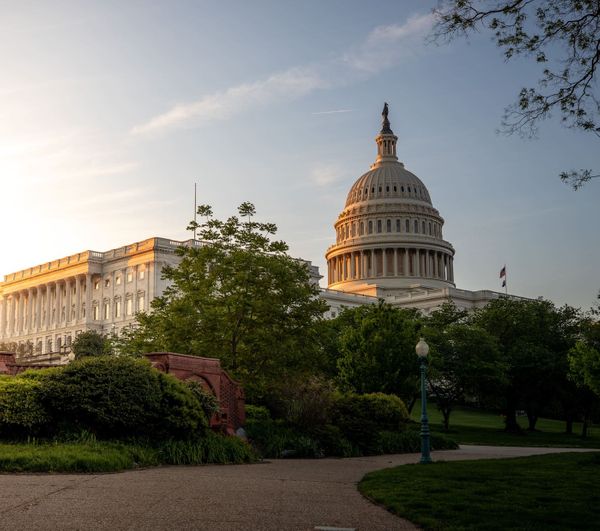 China escalates its crackdown on cryptocurrency markets. The Fed is looking to tighten monetary policy in an effort to control inflation while the threat of a government shutdown looms.