Last week, El Salvador officially adopted Bitcoin as legal tender. Bitso, a Mexico-based cryptocurrency exchange and the primary service provider for El Salvadorian wallet Chivo, announced they are working with Silvergate Bank to facilitate Bitcoin transactions into U.S. dollars. The government of El Salvador is exploring legislation through which investors will be exempt from paying capital gains tax and income tax on Bitcoin. Javier Argueta, an adviser to El Salvador President Nayib Bukele, stated that “If a person has assets in Bitcoin and makes high profits, there will be no tax. This is done obviously to encourage foreign investment.” Early last week, the Republic of Panama introduced a bill to recognize Bitcoin and other cryptocurrencies as a method of payment for “any civil or commercial operation not prohibited by the legal system of the Republic of Panama”. On Thursday, the Ukraine Parliament held a nearly unanimous vote to legalize Bitcoin, outline consumer protection against fraud, and define core terminology.

Blockstream and Macquarie Group Ltd., an Australia-based financial services company, are partnering to build the first bitcoin mining facility powered entirely by renewable energy. The pilot facility will be located in the U.S., but no further information has been publicized. Mastercard announced last week that it had acquired cryptocurrency compliance firm CypherTrace. The deal is expected to close by the end of the year and is part of Mastercard's recent product and services offering expansion into the cryptocurrency industry. Andreessen Horowitz, a Silicon Valley-based venture capital firm known colloquially as "a16z", recently hired former U.S. Commodity Futures Trading Commission official Brian Quintenz. Quintenz is expected to work with the cryptocurrency investments team and advise on policy-related issues.

The Fed Remains Optimistic About Economic Outlook Despite Recent Performance

Despite growing concerns about the economic impact of the government response to the Delta variant, jobless benefits claims fell to a pandemic low of 310,000 last week. However, hiring in the hospitality industry and overall job volume in August and early September was lower than expected. Many large companies have also delayed plans to reopen their offices. Despite the lower-than-expected economic performance, the Federal Reserve Bank of Atlanta President Raphael Bostic believes the Fed will still be able to taper asset-buying this year. However, the decision to do so is unlikely to be made at the U.S. central bank’s meeting later this month. Treasury Secretary Janet Yellen has been asking lawmakers to raise or suspend the debt ceiling as extraordinary measures and spending uncertainty put the U.S. government at risk of defaulting on its debt obligations next month.

Countries around the world are observing the experience of El Salvador's historic adoption of Bitcoin as legal tender, and many countries are beginning to create bitcoin-focused legislation proactively as a result. A growing number of investors and financial technology companies are exploring alternative energy Bitcoin mining solutions and seeking ways to navigate increased regulatory scrutiny of lending products. The U.S. government continues to send mixed signals regarding the economic outlook; House and Senate leaders are pursuing large spending measures as inflation and debt concerns rise and economic growth stalls. 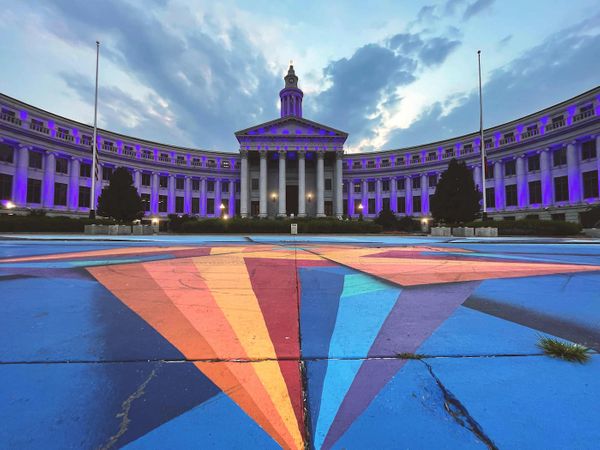 Democrats push forward with new spending measures despite concerns from moderates within their party. Several Latin American countries are interested in treating Bitcoin as legal tender. 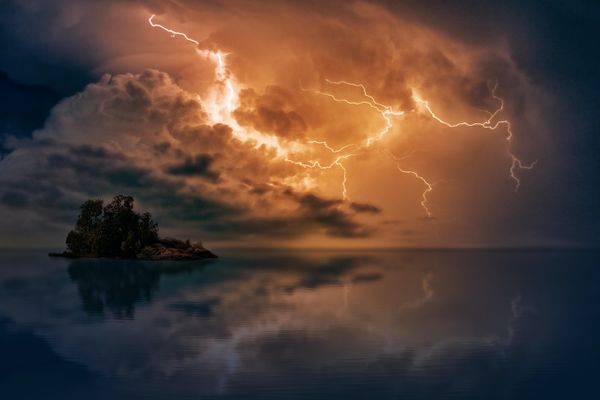