This is a cross-post of our recent Bitcoin Optech Field Report.

The decision to bring PSBTs into the wallet stack was influenced by the concept of treating key signers as interfaces. PSBT is a format for signers described in BIP174 authored by Andrew Chow. Before this standard, there had been no standardized format to describe an unsigned transaction. As a consequence, each signer used vendor-specific formats which could not interoperate. By conforming to the PSBT standard, the wallet infrastructure can avoid vendor lock-in, reduce the attack surface in the signer logic, and have better guarantees about the transaction being created by the wallet. The standard has also made multisignature scripts safer to use, therefore significantly improving security without a notable increase in operational expense.

The decision to implement Output Script Descriptors in the wallet software has greatly reduced the complexity in wallet operations and has improved flexibility in the feature set. Descriptors is a language for describing scripts that was authored by Pieter Wuille and used in Bitcoin Core. In River’s wallet software, the descriptor language is leveraged in several places from wallet creation to address generation. Before descriptors, there had been no interoperable way for wallets to import useful information about the scripts they used. By using script descriptors, River’s wallet is able to reduce the necessary information needed to start watching a script, address, or set of keys. Each wallet within the wallet software has an associated descriptor with which scripts can be created. This has two immediate benefits:

The decision to use both descriptors and the PSBT standard has so far been rewarding because of the flexibility and interoperability. This foundation will help River Financial scale its wallet infrastructure. 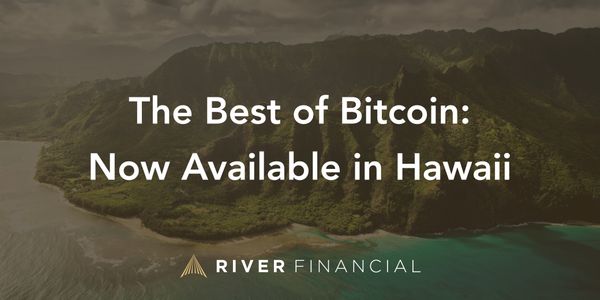 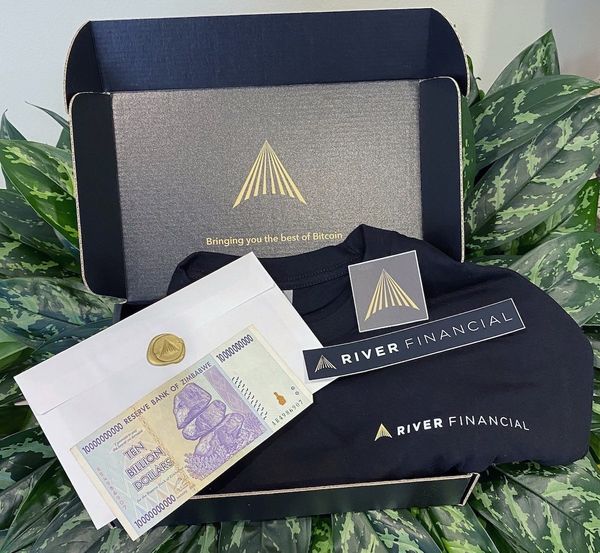