The Fed has made clear its intention to reduce bond purchases and raise interest rates to address the inflation created by its unprecedented monetary policy, even as rising Covid-19 cases create uncertainty about global economic growth and recovery. Cryptocurrency companies continue to attract investors as governments worldwide consider various regulatory trajectories.

The Fed has acknowledged the impact that the exorbitant monetary stimulus has had on the economy and inflation levels. The Fed recently announced plans to double the rate of tapering bond purchases until they are eliminated. The reduction in asset purchases will allow the Federal Reserve to raise interest rates for the first time in nearly three years. In a recent statement, the Federal Open Market Committee acknowledged that "Supply and demand imbalances related to the pandemic and the reopening of the economy have continued to contribute to elevated levels of inflation" and has signaled at least three rate hikes in 2022. New York Federal Reserve President John Williams has advocated for interest rate increases as a sign of strong economic recovery. However, an increase in Covid-19 cases, specifically the Omicron variant, has reduced economists' confidence in the U.S. and global growth in early 2022.

NYDIG, a bitcoin custody and institutional investment platform, has raised $1 billion at a $7 billion valuation. The round was led by WestCap and included Bessemer Venture Partners and FinTech Collective, as well as Affirm, MassMutual, and Morgan Stanley. Anchorage Digital, another cryptocurrency platform for institutions, has closed a $350 million Series D funding round, valuing the company at $3 billion. The funding round was led by KKR, with participation from Goldman Sachs, Andreessen Horowitz, BlackRock, and Blockchain Capital, among others. On a recent investor call, MicroStrategy CEO Michael Saylor announced that the company is exploring ways to lend out its bitcoin holdings and generate yield. MicroStrategy currently holds more than 122,000 bitcoin valued at roughly $6.5 billion.

Cryptocurrency regulation remains top of mind in Washington, as industry executives appeared before Congress in early December to advocate against oversight from existing financial regulatory frameworks. The House Financial Services Committee called the hearing to improve lawmakers' understanding of crypto assets and how cryptocurrency can fit into existing regulations. Earlier this month, former SEC chair Jay Clayton interviewed the acting SEC chair, Gary Gensler. They agreed that many cryptocurrency tokens, not including bitcoin, are and should be treated as securities, therefore falling under SEC jurisdiction. In Russia, lawmakers and the central bank seek to ban all investments in cryptocurrencies, citing risks to financial stability due to the increasing popularity of cryptocurrencies. Before Christmas, the Senate of Paraguay passed a bill regulating cryptocurrency mining and trading. The bill states that Paraguay currently consumes only a third of its energy produced, and cryptocurrency mining could reach "the electricity consumption of thousands of megawatts that Paraguay currently has as surplus." Paraguayan congressman Carlos Rejala noted that almost all energy production comes from hydroelectric sources. 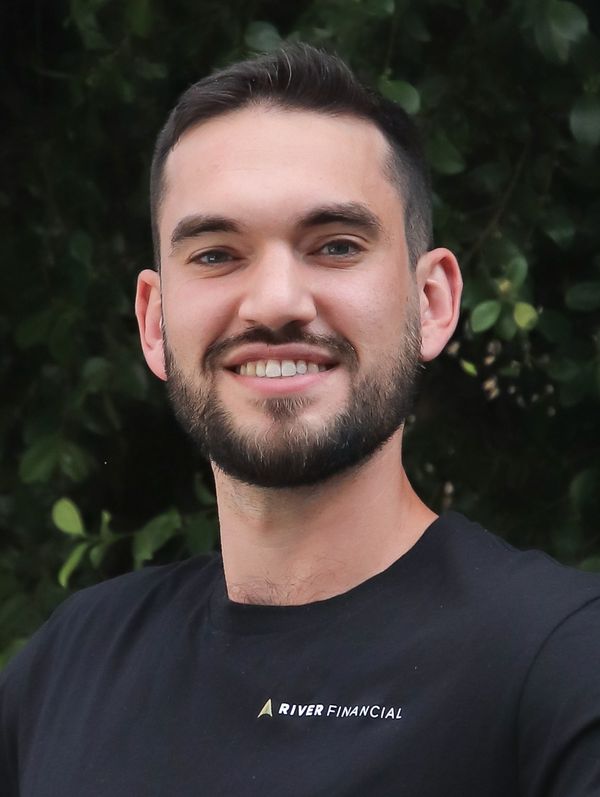 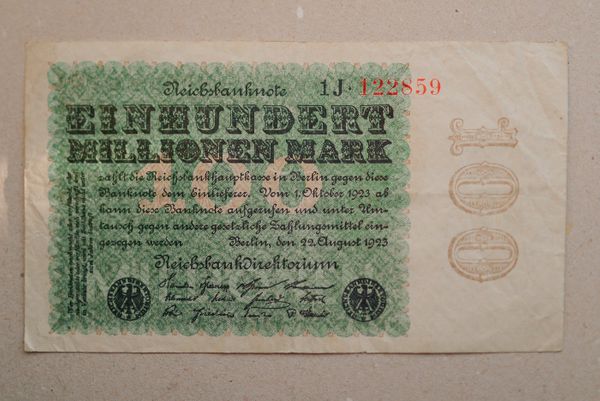 Jerome Powell and Janet Yellen concede that the high inflation levels faced in the United States can no longer be considered transitory. Fidelity and Goldman Sachs are pursuing new Bitcoin-based financial products for their clients.