Inflation metrics continue to alarm investors. The Fed is prepared to roll back some of its loose monetary policy to mitigate inflation, but it's unclear if these measures will be enough to have a meaningful impact. Fidelity and Goldman Sachs are among the major financial institutions pursuing new Bitcoin-based financial products for their clients. Jack Dorsey and Block, previously known as Square, are doubling down on their dedication to furthering the cryptocurrency industry.

The United States Is Scrambling To Mitigate High Inflation Levels

After nearly two years of extremely loose monetary policy, Jerome Powell has conceded that inflation should not be considered transitory. Powell believes it is "probably a good time to retire that word," even as the Fed is prepared to begin tapering its asset purchases, which they could announce as soon as the next Fed meeting on December 14th. Janet Yellen also acknowledged that inflation can no longer be considered transitory. Yellen believes supply issues are still a primary driver of inflation; She stated that reducing or eliminating the tariffs Trump imposed on imports from China could mitigate supply chain issues, thus addressing inflation. The United States added just 210,000 jobs in November, well below expectations of 546,000. However, unemployment declined to 4.2%, well within the typical range even during a non-pandemic era.

Prominent banks are exploring Bitcoin-backed loans for their clients. Goldman Sachs is one of the financial institutions actively exploring this product, which is already being offered by Bitcoin-friendly institutions such as Silvergate Bank. Ritholtz and WisdomTree are launching cryptocurrency indices that provide a broad range of exposure to the Bitcoin and cryptocurrency industry. A Canadian-based subsidiary of Fidelity launched the Fidelity Advantage Bitcoin ETF on the Toronto stock exchange. This product is one of several Bitcoin ETFs trading in the Canadian market. Galaxy Digital raised $500 million in a debt offering that offers investors a 3% yield and maturity in 2026.

Dorsey Plans to Dedicate His Full Attention to Square, Which Has Rebranded to Block

Jack Dorsey announced he would be stepping down from his current role as CEO at Twitter. This transition will allow Dorsey to spend more time as CEO of Square, which has rebranded to "Block" in a signal that it will fully embrace its role as a blockchain and cryptocurrency company. The move is perhaps the strongest indication so far that Dorsey intends to dedicate his time and resources to cryptocurrency development. El Salvador has indicated early plans for a "Bitcoin City," with the currency as a focal point of its entire economy. This city will boast carbon-neutral Bitcoin mining, operationalized Bitcoin payments for all goods, and have no income or property taxes. MicroStrategy used Bitcoin's recent price pullback as an opportunity to purchase another $414 million worth of Bitcoin.

Powell's concession that inflation is not transitory is a long-overdue statement that should not have surprised investors. However, it may indicate that his committee will begin implementing measures to mitigate inflation levels, such as announcing an asset purchasing taper at the next Fed meeting. These policies may lower inflationary pressures slightly, but it's unlikely that it will be enough to have a significant impact after roughly 20 months of extremely loose monetary policy. Bitcoin adoption marches on with positive developments from major financial institutions and technology companies. 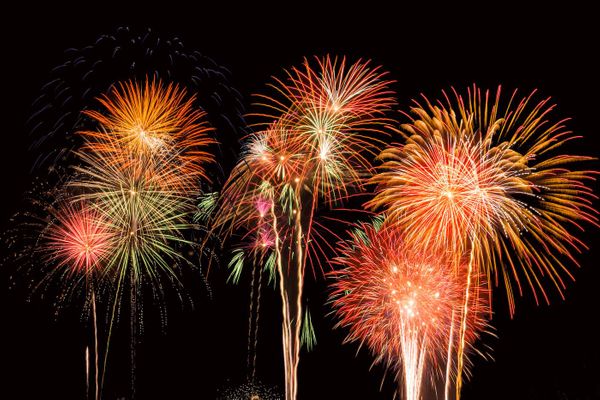 The Fed has announced plans to reverse its expansionary monetary policy, even as Covid-19 cases increase and pressure economic growth. Cryptocurrency companies continue to attract investors. 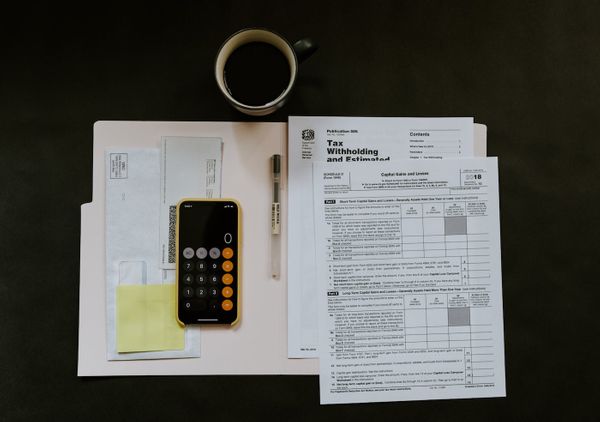 Monthly account statements, which can be used to help manage Bitcoin holdings, will now be available for all clients to view and download in their River account.