The Fed finally appears prepared to begin tapering asset purchases due to the extreme levels of inflation in the United States. Legislators are pushing for a Bitcoin ETF and have begun formalizing their guidance on stablecoins. Commonwealth Bank is now leading Bitcoin adoption in Australia.

The Fed is expected to formally announce a tapering of assets purchases at its meeting this week to curb inflation. The update is expected to reduce the purchasing program, which is currently worth $120 billion per month, by $15 billion every month until it reaches $0. The United States posted a record-high trade deficit of $80.9 billion in September. Consistent increases to imports drive this deficit growth as consumer demand recovers amid an unexpected 4.7% decrease in exports. The weakening of the U.S. dollar is contributing to the widening gap between imports and exports. Unit labor cost has risen by 8.3% in the past year, putting significant constraints on employers looking to produce goods domestically.

Congressmen Tom Emmer and Darren Soto wrote an open letter to the SEC advocating for an ETF that tracks the spot price of Bitcoin. This letter was a rare demonstration of bipartisan support for new legislation. The letter notes that “investors should have a choice over which product is most suitable for them and their investment objectives.” Multiple committees, including the FDIC and the OCC, collaborated to release comprehensive guidance for stablecoin issuance. Notably, regulators called for complete and transparent reserves for all issued assets. Incoming New York City mayor Eric Adams has announced that he will be receiving at least his first three payments in Bitcoin.  Although New York has been famously strict regarding the cryptocurrency industry, Adams would like New York City “to be the center of the cryptocurrency industry.”

Commonwealth Bank, the largest bank in Australia, has announced a comprehensive rollout of Bitcoin products for their 6.5 million customers. Notably, the bank will allow customers to buy, sell, and hold Bitcoin starting next year. Jefferies Global Head of Equity Strategy, Christopher Wood, is “fundamentally bullish” on cryptocurrency and blockchain technology and believes that it has the potential to end the “dollar paper standard.” Wood updated his recommended Bitcoin allocation from 5% of a portfolio to 10%, with Bitcoin allocation cannibalizing gold. El Salvador plans to use some of the profits from its Bitcoin holdings to construct 20 highly modern schools.

The declining purchasing power of the U.S. dollar is beginning to have undeniable effects on global trade networks. The Fed is prepared to tighten monetary policy slightly, but it’s hard to imagine these measures will be close to sufficient. Thankfully, U.S. legislators are coming around to many use cases for Bitcoin, offering investors an alternative to holding dollars. Additionally, they appear to be appropriately concerned with the implementation of stablecoins. Although regulation infamously stifles innovation, adding investor protections to pegged assets has great potential to add trust to cryptocurrency markets. 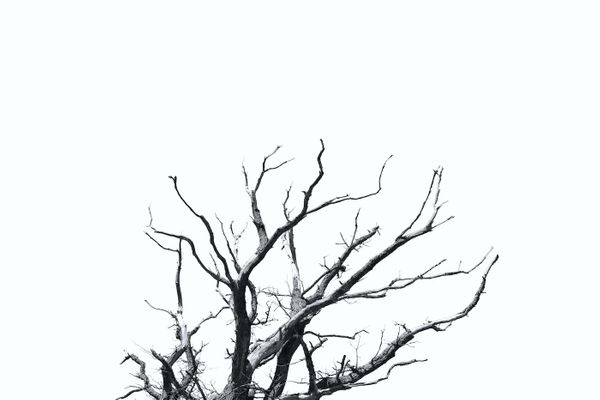 Inflation continues to accelerate as a massive spending package is signed into law. The Taproot update gives Bitcoin a suite of new capabilities. 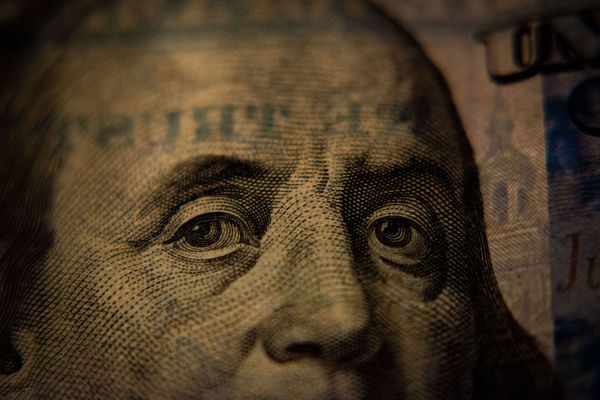