The Dollar is losing value rapidly after recording the highest 12-month inflation rate in over 30 years. Inflation levels are likely to persist after a $1.2 trillion package was signed into law, with several additional spending measures expected to follow. The Taproot update was activated on Sunday, facilitating enhanced privacy and scalability for the Bitcoin network. Eric Adams remains intent on driving Bitcoin adoption in New York.

The Dollar Continues To Struggle

The Consumer Price Index from October was 6.2% higher than the value in October of 2020, the highest level of inflation since the recession of the early 1990s. Price increases are being felt pretty uniformly across most sectors, save service and leisure products still suffering from decreased demand due to COVID. Consumer sentiment slipped to 66.8, marking the lowest level in over a decade. Joe Biden signed the $1.2 trillion infrastructure bill into law on November 15th. Although reduced significantly, the infrastructure bill will introduce strong inflationary measures to the economy, along with several other spending bills making their way through a Democrat-dominated Congress.

The Taproot Upgrade Has Activated

Bitcoin’s long-awaited Taproot upgrade activated on Sunday at block 709,632. Taproot was locked in after over 90% of miners signaled their support for the change in June. Taproot is aimed at increasing Bitcoin’s privacy and scalability. An update to Bitcoin’s digital signature process will allow signatures to be smaller. In the case of multisignature transactions, it will allow signatures to be combined, resulting in less data usage. Taproot also lays the foundation for Bitcoin smart contracts, a capability that has long been a selling point of Ethereum and other DeFi protocols. However, these benefits can only be realized once users and companies update their practices to leverage the Bitcoin network’s new suite of capabilities.

The SEC rejected VanEck’s spot Bitcoin ETF proposal.  After several delays and repeated guidance from Gary Gensler that the committee would be more open to Bitcoin futures ETF and similar products, this decision was somewhat expected. The SEC is still reviewing several other Bitcoin spot ETF proposals, including one filed by BlockFi last week. New York Mayor-elect Eric Adams wants schools in his district to teach kids about Bitcoin and blockchain technology. The declaration is a continuation of the Democrat’s goal to make New York a cryptocurrency hub of the nation. Miami, perhaps the most Bitcoin-friendly city in the country, announced that its residents will be issued digital wallets and receive Bitcoin yield through staking revenue.

Unsurprisingly, the Dollar continues to lose value rapidly. Perhaps surprising was the nominal rate of loss, which was the highest recorded in the digital age. Faith in the dollar is hampered by additional spending measures on the horizon for the United States. Ironically, the Bitcoin Network just deployed an update that can significantly increase Bitcoin’s use case as a currency. The perpetually improving nature of Bitcoin’s protocol is in stark contrast with the constantly inflating nature of the Dollar. 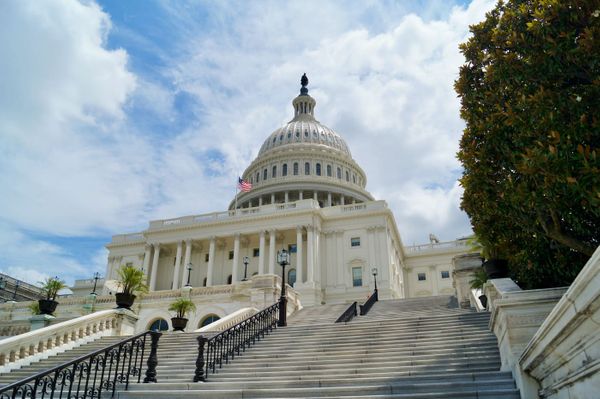 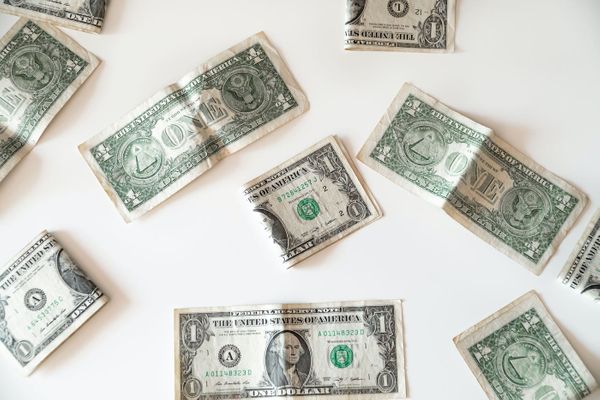 The Fed looks to curb asset purchases as the effects of a weakening dollar are felt throughout the economy. Legislators and financial institutions are refreshingly aligned on their support for broad Bitcoin adoption.