For the second week in a row, bitcoin reached new all-time highs, peaking at $28,387.00 on Sunday, December 27th. As the price continued to rise, Bitcoin’s market capitalization surged past $500 billion. The recent price action is continuing to drive institutions to adapt quickly. Investment firms and corporations alike are continuing to buy bitcoin as an inflation hedge with asymmetric risk to the upside. This is in stark contrast to Ripple, a controversial digital asset that is under increasing pressure from regulators.

Bitcoin markets have closed out the year with strong growth and positive returns for all investors who stayed invested. The macroeconomic events of 2020 have also bolstered demand for bitcoin, especially among institutions, as yields fall and investors scramble to gain exposure. With inflation and federal debt now expected to continue growing in 2021, investors are interested in how the bitcoin market will respond. Further regulatory support and clarification has also increased consumer confidence in the long-term value of bitcoin. 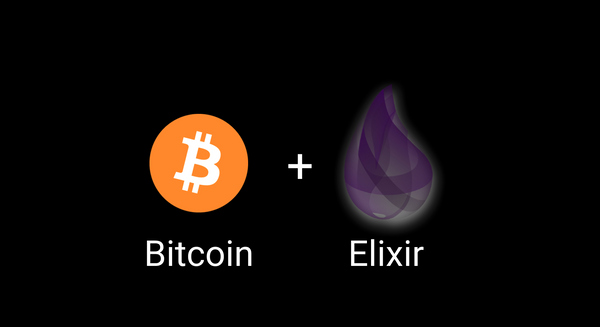 River Financial is launching an open-source Bitcoin library, Bitcoinex, in an effort to improve Bitcoin support in the Elixir language ecosystem.