Investors gravitated towards Bitcoin prior to the U.S. election on November 3rd as a means of diversifying away some of the systematic risk associated with the uncertainty of the presidential race, as well as anticipation of largely democratic results. As ballots trickled in during the days following the election, Bitcoin’s price surged alongside Joe Biden’s odds of securing a presidential term. Bitcoin is well positioned moving forward, as the country’s leaders are increasingly open to including digital assets in the economy and are likely to enact looser fiscal policy.

2020 has marked a series of positive events for Bitcoin following significant increases in institutional adoption, outsized government spending, and a more favorable administration towards digital assets. In addition, we’ve seen Bitcoin’s role as a non-correlated asset  reinforced as it breaks the short term correlation it was experiencing with the equities market. Entering the new year, inflation concerns, large scale government spending, and uncertainty surrounding the economy are all positive tailwinds for Bitcoin. As Biden continues filling in positions within his new administration and the Georgia senate races determine the senate majority, it will be exciting to see the longer term impacts on Bitcoin. 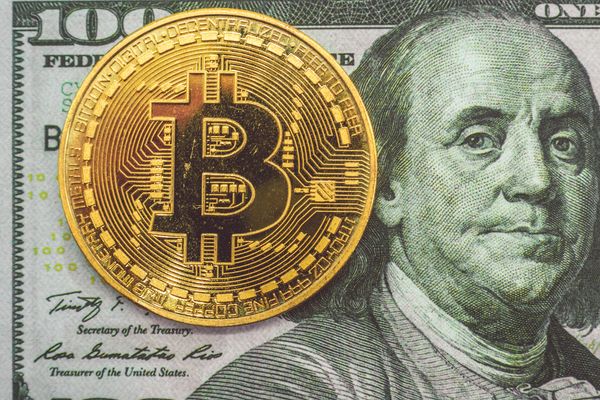 The Bitcoin price has surged in recent weeks, as a result of institutional support from companies such as BlackRock and Visa. The current price breaks previous market capitalization records set in 2017 and approaches unit price records from the same period. 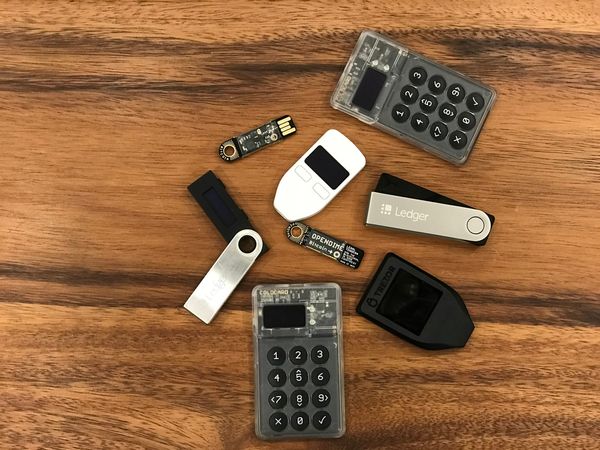 River clients can now request access to our new Hardware Wallet Account. This new River account is an extension of your hardware wallet allowing you to view balances, track investments, and receive bitcoin all on River.com.