Recent market events have cast a blanket of uncertainty over several areas of the industry. Questions surround the future of regulation, custodianship, and KYC policies, but there is one aspect that remains unaffected: Bitcoin.

In this issue of River Intelligence, we want to talk positives by highlighting some of the potential upgrades that are being discussed within Bitcoin.

Keep in mind, the Bitcoin protocol doesn't change frequently. It’s difficult to get widespread support on new upgrades, and developers are more focused on quality over quantity.

Each proposal, often categorized as a BIP, endures a rigorous and critical review by essentially anyone willing to provide their opinion and test the code. This process often takes years, and most proposals do not end up going live. There are many proposals currently floating around the community.

Here are a few we find rather compelling

Erlay is a change to the protocol that decreases the communication between nodes, making it easier for more people to run full nodes. A part of this upgrade is already live as of October 17th, with the rest to follow later.

Covenants are the next generation of bitcoin addresses that could enable smart-vaults, secure sidechains, automated market makers, and more.

A scaling system for Bitcoin that could allow for up to 35x more transactions to be included in each block without imposing additional costs on the network.

The latest version of the Stratum mining pool protocol, which has been in beta testing for years, allows miners to better communicate with each other. It also improves several aspects of mining pools that make them more efficient.

As far as upgrades, Bitcoin moves slowly by design. Its developers prefer quality over quantity. When upgrades are made, it’s because a large majority of the developers (and ultimately nodes) see Bitcoin’s future as better off in some way.

Let’s see which come out on top. 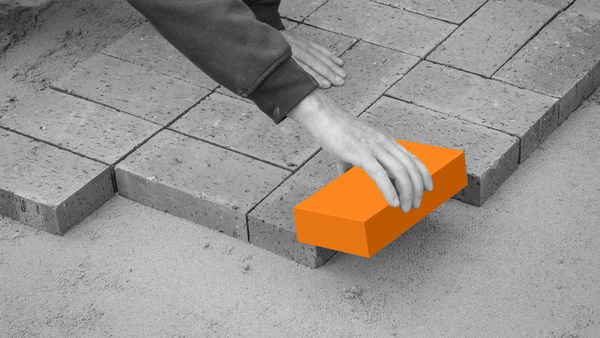