What could this result in?: This adjustment could force miners who aren’t efficiently sourcing their energy to find ways to cut costs or channel untapped energy sources, such as utilizing wasted heat. Either way you look at it, it’s a healthy step forward for the long game.

Why is this important?: Despite Bitcoin being down this year, there’s still so much progress happening under the hood by those who have been building through multiple cycles. Survive and advance.

Speaking of the bear market...

Where does this bear market stand in comparison to the ones that came before it? Of course, past performance does not indicate future results, but let’s take a look at how long each bear market lasted, defined by the number of days between cycle peak and bottom.

What’s the takeaway?: It’s important to note that the world is in its first recession since 2008 (Bitcoin was created in ‘09). That being said, if the last three bear markets are any indicator of what to expect, the bottom of this cycle could be less than 100 days away. 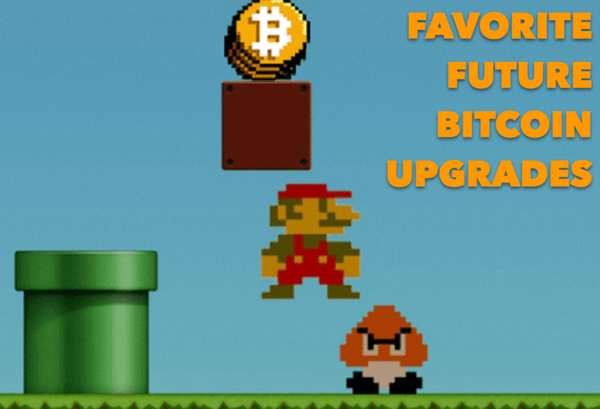 There’s over a dozen proposed BTC upgrades. See our favorites in the latest River Intelligence

TL;DR we’re launching RLS to power the future of payments on the Internet. At River we believe that Bitcoin is on a trajectory to become the reserve currency