The U.S. stock market ended last week up 3%, ending a three-week losing streak for the S&P 500. Despite the rise in the market, investors continue to consider the economic impact of the Fed's interest rate increases to bring down rising prices. Goldman Sachs recently doubled their perceived likelihood of the U.S. entering a recession next year to 30%, while current and former members of the Fed are starting to comment that a recession is an increasingly likely possibility. Peter Hooper, a former Fed official, recently warned that inflation "does not look good" in the near term. Fed Chairman Jerome Powell told the Senate Banking Committee on Wednesday that an economic recession "is certainly possible."

While many are skeptical that the Fed can reduce inflation without harming the economy, the Fed's policy-setting committee forecasted last week that the central bank could lower inflation to a 2.2% rate while keeping the unemployment rate from rising above 4.1%. Powell has stated multiple times that the Fed's goal is to raise interest rates while impacting unemployment as little as possible.

Russia Defaults on Its Government Debt As G7 Meets in Germany

Leaders of the group of 7 nations - Canada, France, Germany, Italy, Japan, Britain, and the United States - met in Switzerland over the weekend to discuss global affairs, including the ongoing Russia-Ukraine conflict and rising inflation. The group discussed a gold import ban and oil price cap to further hinder Russian economic activity and combat rising energy prices.

Amid the G7 meeting, approximately $100 million in interest on Russian government debt was due to bondholders by Sunday night. The deadline marked the end of a 30-day grace period, during which the country needed to make payments to avoid defaulting. After the weekend concluded, Russia was unable to meet its debt obligations. However, financial sanctions imposed on the country following its invasion of Ukraine hampered Moscow's ability to access crucial market infrastructure and pay foreign debt holders rather than insolvency.

Crypto exchange FTX is reportedly discussing acquiring a stake in the lending platform BlockFi. The news comes less than two weeks after FTX extended a $250 million loan to the company amid extreme market conditions. Recently, Alameda Research also acquired a stake in crypto platform Voyager. Sam Bankman-Fried, the CEO and Co-Founder of FTX, is also the CEO of Alameda Research. 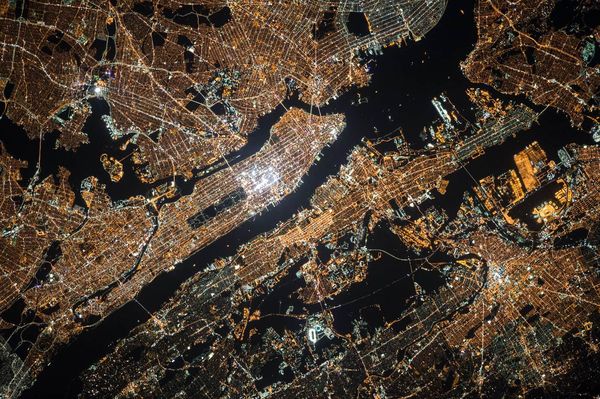 Equity index performance worldwide reflects that investors are preparing for a recession due to record-high inflation and surging energy costs. Meanwhile, Bitcoin is being accumulated by El Salvador, and Grayscale filed a lawsuit against the SEC. 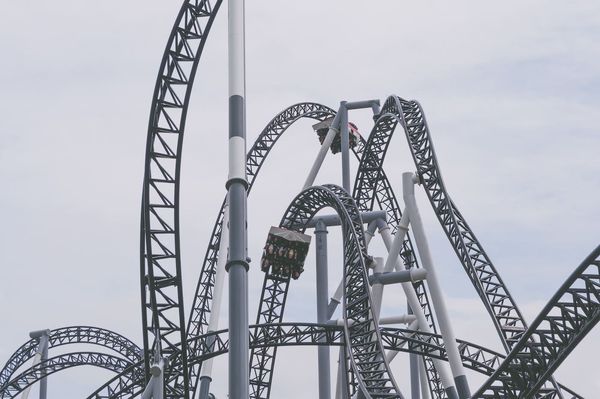 Investors are responding to the Fed's decision to raise interest rates to levels not seen since 1994. Meanwhile, bitcoin mining companies are setting new milestones and continuing to expand.