Last Wednesday, the Federal Reserve confirmed it would raise interest rates by 75 basis points. Many have speculated about a 75 basis point increase since the Fed's last rate hike of 50 basis points. After the CPI report two weeks ago, which showed record-high inflation, the Fed is facing the challenge of fighting inflation while keeping the U.S. out of a recession and maintaining unemployment. After the rate increase, Fed Chairman Jerome Powell stated that "one of the factors in our deciding to move ahead with 75 basis points today was what we saw in inflation expectations." Despite the Fed's most recent rate hike being the largest since 1994, Powell expressed interest in a similar rate hike during the Fed's next FOMC meeting later this summer. After confirming the Fed's intent to continue raising interest rates, Powell dismissed the idea that the Fed was trying to induce a recession.

Although the Fed's updated economic projections show an expected rise in unemployment in the years ahead, Fed Chairman Jerome Powell recently stated that it is possible to keep inflation under control even if unemployment rises. However, some investors are not confident that the Fed can balance inflation and unemployment rates. Former Treasury Secretary Larry Summers recently stated, "I still think the Fed and most market participants are underestimating the gravity of our situation."

In Europe, the Bank of England raised rates by 25 basis points in its fifth increase in borrowing costs since December. The Bank of England officials warned that U.K. inflation could exceed 11% in October, sending markets lower this week. Investors are anticipating a rate hike in July after ECB President Christine Lagarde restated their intention to raise interest rates in July and September.

Bitcoin mining company Mawson Infrastructure Group had a record-breaking month in May, producing 185 BTC worth about $3.8 million. Their May performance follows their expansion of over 4,000 ASIC miners, which allowed the mining firm to increase their self-mining hashrate to 1.42 exahashes per second (EH/s). This represented a 547% yearly increase and an 11% increase from the previous month and contributed to an ongoing industry-wide expansion in mining by the largest mining companies in the United States.

In a letter sent to EPA administrator Michael Regan last Thursday, many U.S. lawmakers, including Senator Cynthia Lummis and Representative Tom Emmer, requested that the EPA analyze the potential impact of crypto mining in an effort to balance innovation with environmental concerns. This request contrasts sharply with an earlier letter back in April to EPA administrator Regan when a bipartisan group of 22 lawmakers raised "serious concerns" around crypto firms operating in the United States. At the time, the lawmakers claimed that mining companies contributed to greenhouse gas emissions and were not operating in accordance with the Clean Air Act or the Clean Water Act. 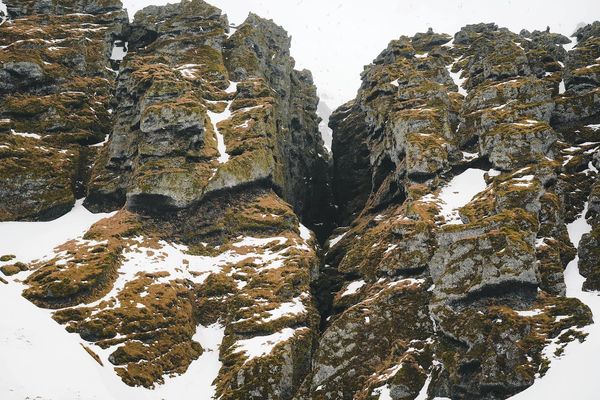 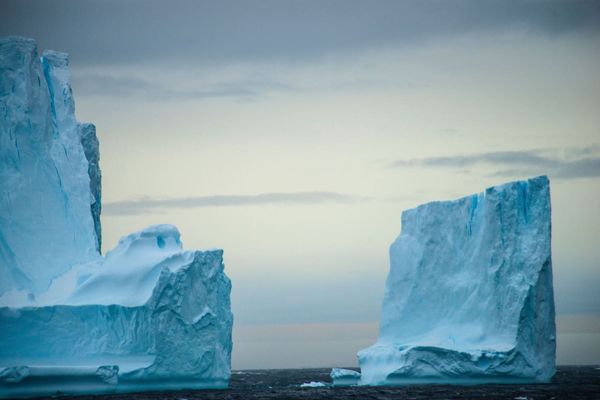