U.S. markets continue their third consecutive negative week as words from the Fed continue to set the tone for expectations on future rate hikes. Federal Reserve Chairman Jerome Powell’s efforts to quell inflation were discussed in the latest Fed minutes. Federal Reserve members collectively point to the ultra-low unemployment level of 3.6% as one of the few positive outcomes to emerge following the emergency response to the pandemic. The Fed is scheduled to meet next on May 3rd.

Late last week, European indexes experienced a reversal, which wiped out all gains from earlier in the week. Data also shows that retail sales volumes are sharply declining in the United Kingdom, which some economists say signals the beginning of a period of weakness in consumers’ spending.

In a panel discussion at the IMF last Thursday, Chairman Powell remarked that he wouldn’t rule out a rate hike of fifty basis points during their meeting in May, reminding investors that the Federal Reserve is taking inflation seriously. Additional remarks from the IMF contributed to the market selloff. In its latest economic assessment published last week, the IMF estimated the inflation rate would reach 7.7% in the United States this year and 5.3% in European markets.

A week after the World Bank lowered its forecasts for India and South Asia due to bottlenecks in supply chains and rising inflation risks, UBS also downgraded its forecast for India’s 2022-2023 economic growth by 70 basis points to 7%. UBS cited weak local demand due to energy price hikes and slowing global growth due to high commodity prices and inflationary pressures.

The U.S. Department of the Treasury is targeting bitcoin miners operating in Russia as part of the latest round of sanctions imposed by the United States against Russia during its war against Ukraine. According to data from Cambridge University, Russia is the third-largest destination for miners. The sanctions were met with criticism from those inside the mining industry who support free and competitive markets.“These U.S. actions should obviously be viewed as interference in the crypto mining industry, unfair competition, and an attempt to change the global balance of power in favor of American companies,” said BitRiver founder and CEO Igor Runets. 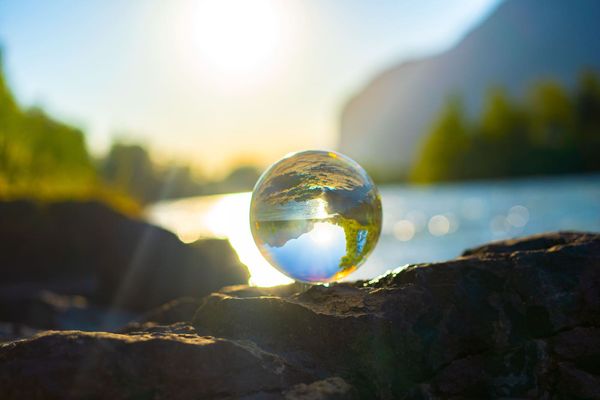 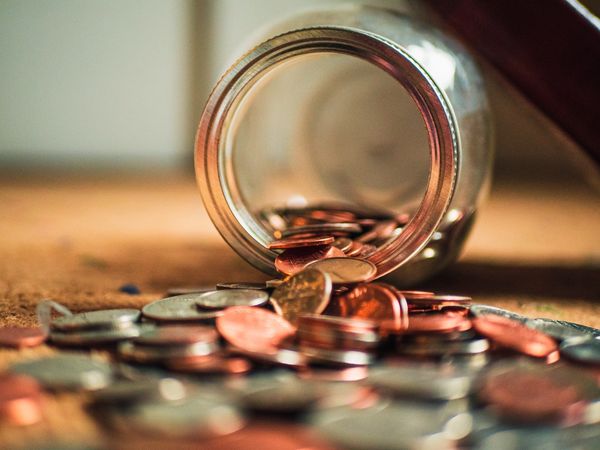