Treasury yields continue to increase, with the 10-year yield hitting a recent high of 2.8% last Thursday. As bond yields and the dollar continue to rise, the New York Fed President spoke in favor of raising interest rates by a half percentage point by May, a further sign that more policymakers are beginning to support more significant rate hikes. This sentiment was preceded by ​​New Zealand's Central Bank, the Bank of Canada, and the Bank of Korea, all raising rates recently.

Bitcoin proponent Michael Saylor expressed strong support for his bitcoin accumulation strategy over the last couple of years, noting no plans to deviate from his current approach. "Adopting bitcoin as our primary treasury reserve asset set us apart from conventional competitors and elevated our brand," he wrote in a recent shareholder letter. MicroStrategy has spent $3.97 billion acquiring 129,218 bitcoin.

In New York, BitLicense applicants will now be treated like banks and insurance companies and must pay fees to cover the costs of regulatory supervision. This additional cost makes operating a cryptocurrency company in New York slightly more expensive, and the BitLicense is already challenging to obtain.

Elon Musk recently announced his intent to buy Twitter and take it private to unlock the true potential of its infrastructure and "go through the changes that need to be made," he wrote. Twitter is focused on being an open speech platform and has been crypto-friendly for quite some time, having added the ability to send bitcoin tips to Twitter creators.

The Russian Ministry of Finance has finalized a draft law to regulate cryptocurrency transactions and mining in Russia. Although the bill was initially proposed in February, recent additions address new clarifications on mining. Previously, Russian officials moved to ban cryptocurrency mining. However, the proposed legislation shows that they now see cryptocurrency mining as a legitimate economic activity.

Following the success of the Bitcoin 2022 conference in Miami, North Dakota officials expressed interest in increasing bitcoin mining with renewable energy activity in the state, citing intent to support "the greenest crypto on the planet". By supporting and expanding the presence of bitcoin mining economic activity, North Dakota hopes to reduce its reliance on agriculture and oil. North Dakota's cold, dry weather and high volume of stranded energy make it uniquely suited for low-cost bitcoin mining operations. 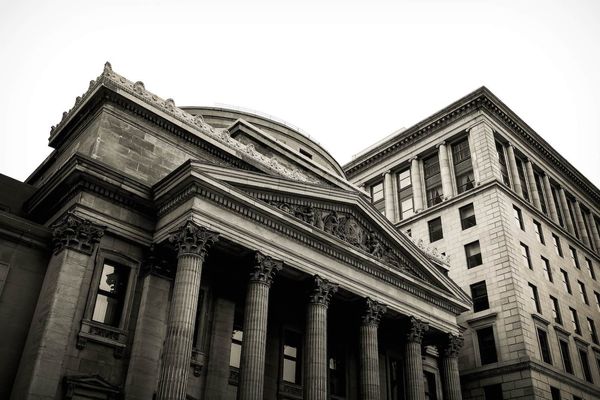 Investor fears of a slowing economy and consecutive rate hikes continue to mount as IMF and Federal Reserve leaders signal their intent to combat inflation. 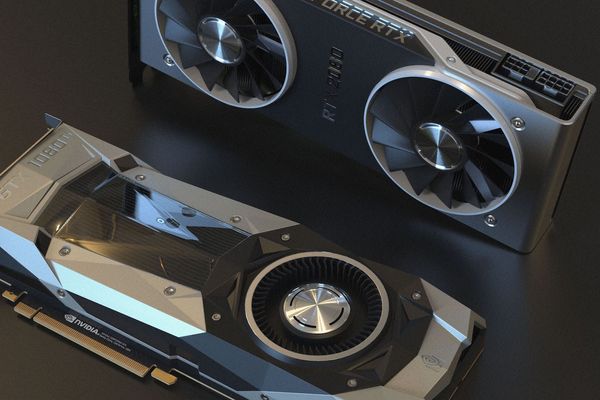 Recession indicators continue to concern economists as new sanctions are imposed on Russia. Investments in bitcoin mining grow and bitcoin is adopted as legal tender.