The U.S. economy continues to see prices rise in most sectors as the labor market recovers. SoftBank’s investment in Mercado Bitcoin will accelerate Latin America’s mission to adopt Bitcoin at a continental level. ARK Invest will launch a Bitcoin ETF if they receive SEC approval.

Prices Rise For A Broad Range Of Consumer and Industrial Assets

The U.S. labor market continues to show signs of recovery. The United States added 850,000 jobs in June, the largest gain in 10 months, and jobless claims are now at a post-pandemic low of 364,000. The U.S. economy also shows signs of expanding; the U.S. had a trade deficit of $71.2 billion in May, up from $69.1 billion in April, the house passed a $715 billion infrastructure bill, and the S&P 500 posted a new all-time high close on July 2nd. The national average price for a gallon of gasoline is up 44% in the past year as demand for industrial supplies continues to grow. 130 nations have agreed to a global minimum corporate tax(GMT) and the elimination of a digital services tax. Janet Yellen has  heavily supported the GMT and is reportedly expected to propose 15% as the target tax rate.

SoftBank Latin America Fund invested $200 million in Brazil Bitcoin exchange Mercado Bitcoin, as part of the company’s series B. The owner of Mexico's Banco Azteca, Ricardo Salinas Pliego, wants to operate the “first bank in Mexico to accept #Bitcoin," and has urged Mexico to begin accepting the currency more broadly. A law allowing certain German funds to invest up to 20% of their assets, roughly equal to $415 billion, into cryptocurrencies is now in effect after first being approved in April. TP ICAP, the world's largest interdealer broker, has partnered with Fidelity and Standard Chartered to launch a cryptocurrency trading platform.

Interest In A U.S. Bitcoin ETF Grows as Major Funds Invest in Bitcoin

Ark Invest has partnered with 21Shares and filed with the SEC to launch a Bitcoin ETF, which would trade under the ticker symbol “ARKB” if approved. Ark Invest's filing is the ninth Bitcoin ETF proposal filed with the SEC. SEC Commissioner Hester Peirce believes a U.S. Bitcoin ETF is overdue and stated that the “rationale that we have used in the past for not approving seems to grow weaker.” Point72, Steve Cohen's Asset Management fund, is seeking a head of cryptocurrency. In a May letter to investors, Point72 stated that the firm “would be remiss to ignore a now $2 trillion crypto currency market.” George Soros, and Soros Fund management, and CIO Dawn Fitzpatrick have begun trading Bitcoin after researching the space for three years. Tom Brady used Instagram to reiterate his interest in Bitcoin and announce that he had partnered with a cryptocurrency exchange. The Bitcoin Mining Council stated that 56% of bitcoin mining is now performed with sustainable energy sources, up from 37% last quarter.

U.S. legislators continue pushing spending packages, even though inflation is impacting most sectors of the U.S. economy. Global regulations are slowly making it easier for investors to gain exposure to Bitcoin. Latin America’s Bitcoin adoption has been bolstered by a significant investment from SoftBank. 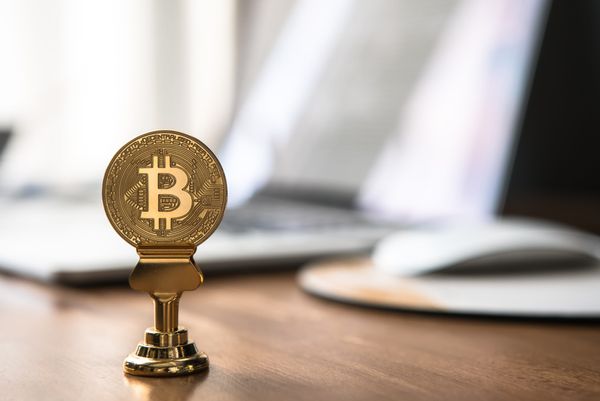 Inflation expectations increase in the United States and Europe. Argentina has proposed Bitcoin legislation that could pave the way for further adoption in the country. Bitcoin adoption continues as the difficulty declines. 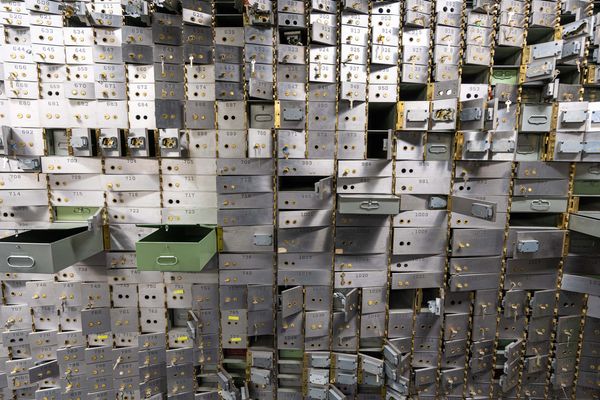 The U.S. government continues pushing through large spending plans, despite several key indicators that inflation is well above normal levels. Major investors use Bitcoin’s pullback as a buying opportunity.