The U.S. economy faces record inflation, creating higher prices for goods and services as workers return to the job market. The latest unemployment data shows that unemployed workers decreased by 318,000 to 6 million– a slight change from February 2020.

U.S. government debt has become riskier at an alarming rate and is contributing to the worst quarter for U.S. Treasuries since 1973. The decline in treasury liquidity coincides with the Fed raising interest rates this year for the first time since 2018 to battle inflation. The war in Ukraine has also contributed to the situation domestically, as volatility in treasuries picked up around the same time the war began.

Many investors are looking to the second quarter of 2022 to be positive for equities, as April historically sees gains of an average of 1.7% in the S&P 500. 70% of the time, stocks are typically higher in April. April would not be the first month of positive gains in 2022, as the S&P 500 was up 3.6% in March.

The U.K Government is expected to reveal plans to regulate cryptocurrencies this week, with a heavy focus on stablecoins. Several sources familiar with the matter are optimistic that the regulations will be constructive, rather than stifling future cryptocurrency innovation.

In domestic regulatory news, the SEC has rejected Ark 21Shares’ application for a spot-led bitcoin exchange-traded fund (ETF), citing a lack of investor protection. Ark, run by well-known investor Cathie Wood, is not the first firm to have an ETF rejected by the SEC this year. In early March, the SEC delayed decisions on applications for spot bitcoin ETFs from both WisdomTree and One River Asset Management.

Last week, the nineteen millionth bitcoin was mined, which means that 90.47% of the entire Bitcoin supply is now in circulation. As fewer bitcoin are released into circulation and the block reward is halved every four years, miners will become more dependent on the fees accrued by bitcoin transactions. 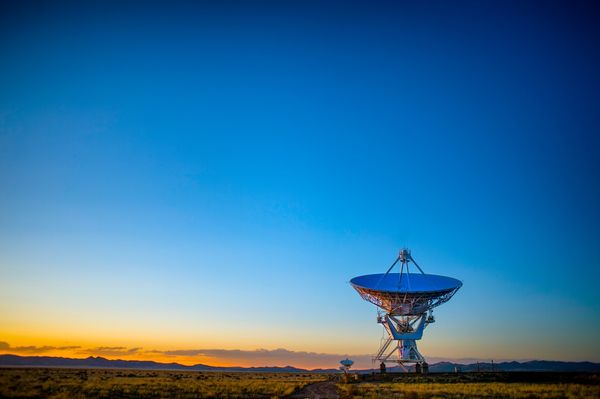 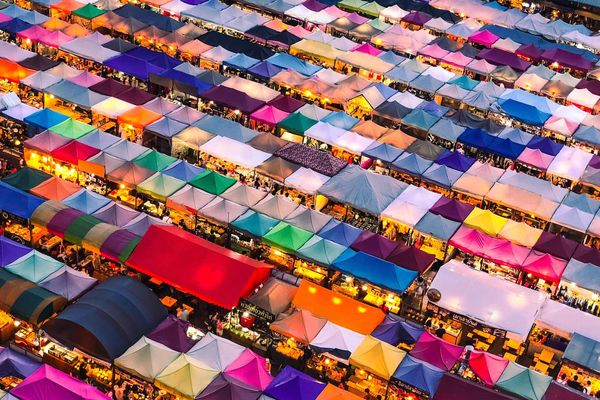 A recent rate increase by the Federal Reserve creates a sense of caution in some markets, while Bitcoin adoption sees significant progress internationally.