The U.S. economy continues to show signs of recovery, but the impacts of the Delta variant are increasing. The Taliban's control of Afghanistan has sparked global concern about human rights violations and support for terror groups. Bitcoin experienced another week of price appreciation, reaching $50,000.

The House will hold a procedural vote this week to advance the infrastructure bill. Democrats remain divided on whether or not to package the bill with the $3.5 trillion budget proposal, which is still in the Senate awaiting a vote. Jobless claims hit a new post-pandemic low of 348,000, despite rising concerns about the Delta variant. A report issued by Goldman Sachs lowered the annualized Q3 U.S. economic growth rate projection to 5.5% from 9%. The report indicated that "spending on dining, travel and some other services is likely to decline in August" with prolonged disruptions to supply chains. In contrast, the Fed signaled that it might "start reducing the pace of asset purchases this year," provided the economy continues to recover as expected.

Global leaders are seeking measures to mitigate the Taliban's newfound power in Afghanistan. The U.S. is continuing with evacuation measures for Americans as U.S. troops withdraw from the region. The U.S. blocked Taliban access to central bank reserves, and the IMF has refused to disburse funds to Afghanistan. Britain has proposed the introduction of sanctions to add additional financial pressure to the Taliban. Biden said he might support the economic restrictions, but "it depends on the conduct." The Taliban want "diplomatic and trade ties with all countries, particularly with the United States of America." The organization has promised to cut ties with al-Qaeda and other terror groups to facilitate diplomatic negotiations.

Bitcoin extended its price rally this week, trading around $50,000 at the time of writing. The currency is now up 54% in the past month and is within 20% of previous all-time highs. United Wholesale Mortgage, the second-largest U.S. mortgage provider,  announced plans to accept Bitcoin as payment for home loans. The company expects to have the payment method available later in Q3. BlackRock made allocations to Bitcoin mining operations through investments in Marathon Digital Holdings and Riot Blockchain. The firm deployed $383 million to obtain a nearly 7% stake in both companies.

The fragile economic recovery of the U.S. is threatened by a new wave of restrictions from the Delta variant. The Fed intends to reduce asset purchases to curtail inflation, but decreases in consumer spending could threaten this goal. The Senate and House appear less concerned by inflation, with multiple massive spending measures in progress. Bitcoin saw another week of price appreciation as large financial institutions continue gaining exposure to the currency. 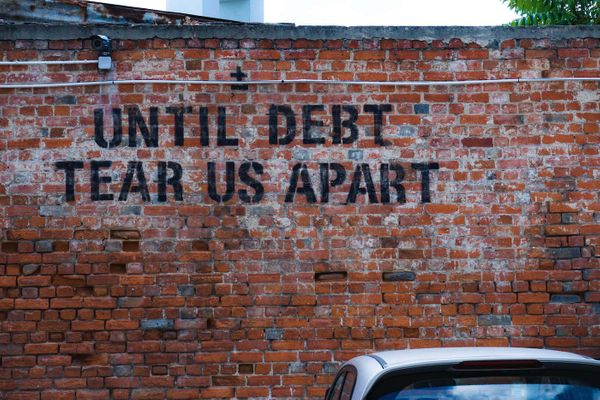 The Fed hopes to reduce spending in an effort to control inflation. Afghanistan’s economic future is uncertain as other nations cut off their access to funds. 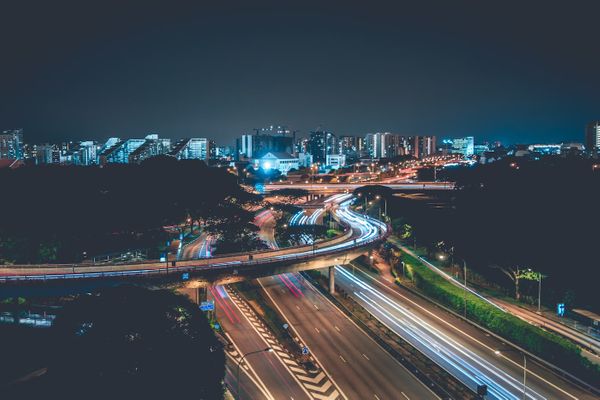 The Senate passed the infrastructure bill with the original cryptocurrency provision. Democratic holdouts may complicate the House’s passage of the bill.